Upcoming free patch will include a new gameplay mode

Ubisoft has announced that Far Cry Primal is getting a Survivor mode, which will arrive as a free patch for all platforms on April 12.

The mode allows player to turn on permadeath, which means your game is over the first time you die (except in vision missions). If that seems too abrupt, there’s also a second-chance option that gives you one backup life, which is then replenished at certain completion points.

Survivor mode also adds a stamina gauge, making protagonist Takkar slower and weaker when it runs out, and forcing him to sleep in order to replenish it. The minimap is now turned off by default, and the fog of war has been strengthened. You’ll encounter humans and animals less often as you explore, which means hunting takes a little more patience. Even fast travel is a little tougher, as it now consumes stamina and food.

Takkar himself will also be weakened in a few ways. He can no longer rain remote-control death on foes using his owl, and crafting ammo now takes a few seconds. He’s also a lot more susceptible to cold, which increases his dependency on fire, and makes crafting cold-weather gear a priority. On the upside, the duration of Takkar’s Hunter Vision has been increased.

There are also changes to beast mastery, as your animals will be tougher to capture, be less powerful, and also have permadeath.

Survivor mode will be available as a free patch for PlayStation 4, Xbox One, and PC on April 12, and the PC patch will also add 4K textures to the game. 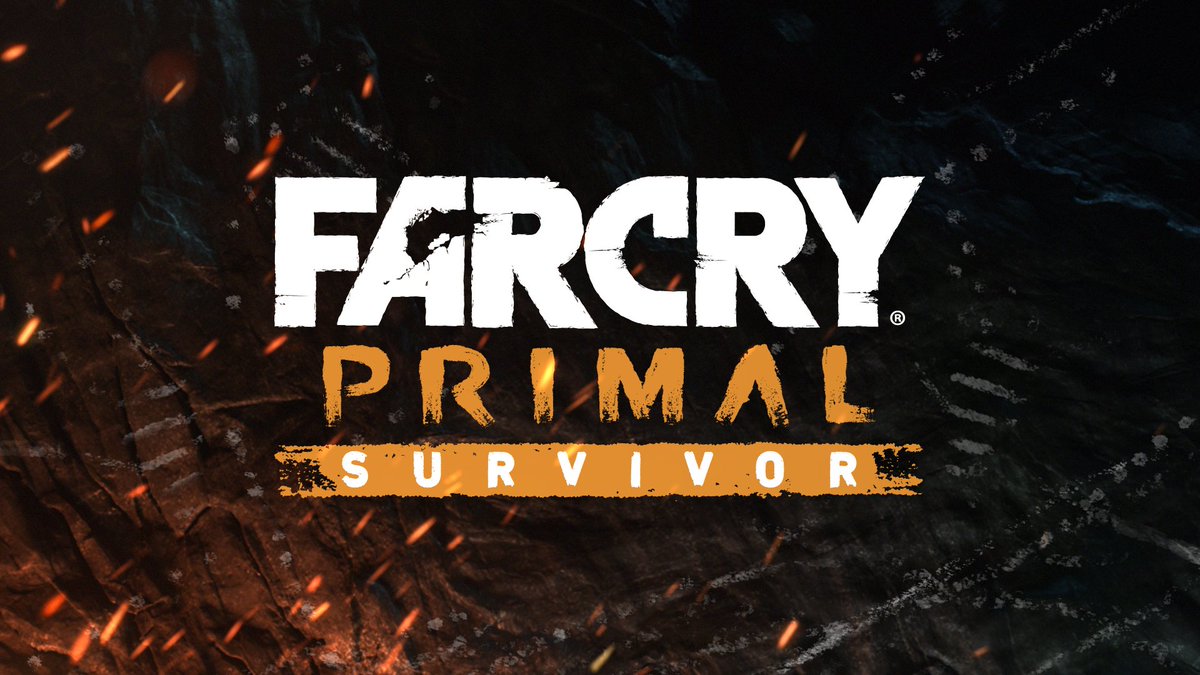 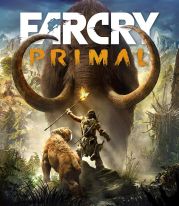