Activision decides to release the map pack for last-gen console

Activision has announced that Call of Duty: Black Ops 3 Awakening Map Pack is coming to PlayStation 3.

This is the first DLC pack to release on last-gen console versions of the shooter. Awakening will be available for purchase as a standalone map pack for a suggested retail price of $14.99 on PS3. Anyone who purchases Awakening for PS3 will receive an Awakening static theme.

Call of Duty: Black Ops 3 was released last year on PC, Xbox One, and PS4. The Xbox 360 and PS3 versions have not received any DLC or Season Pass content until now. 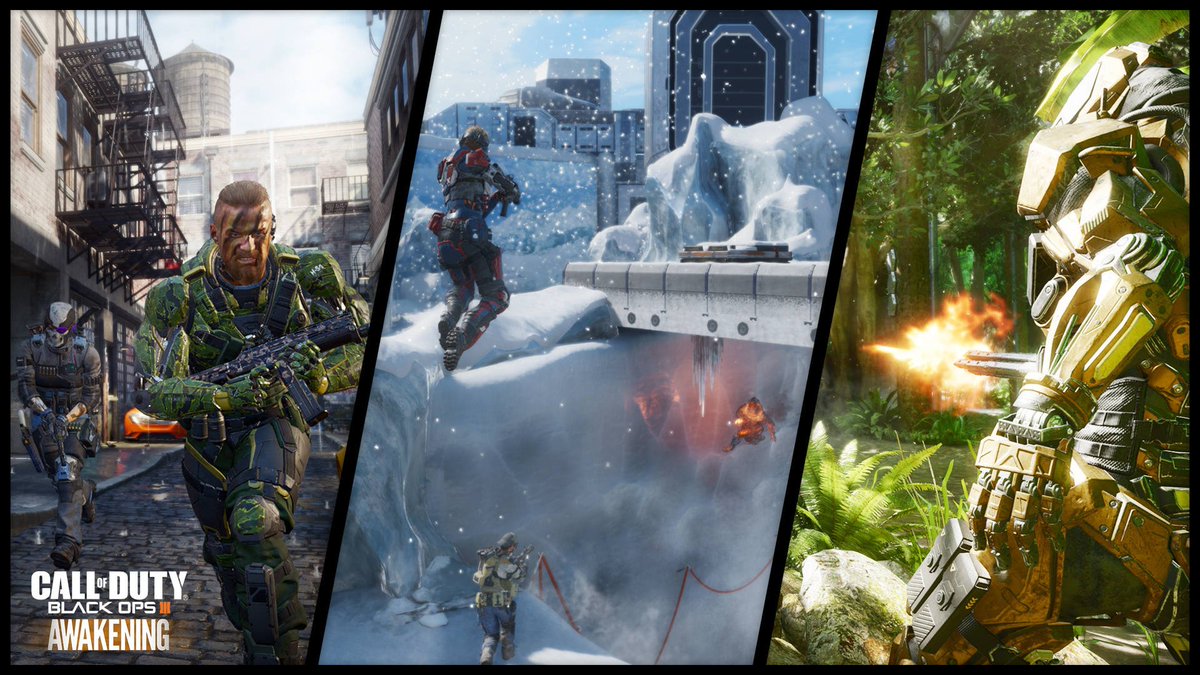