Try the platforming game for up to 10 hours

EA has announced that an open trial of Unravel first level is available starting today on all platforms.

Unravel is a physics-based puzzle platformer centered around a tiny character named Yarny. Players can join Yarny to solve puzzles, explore captivating environments, and uncover a hidden story woven into the fabric of the game.

This free trial of Unravel will be available for 10 hours on Xbox One and Origin for PC and is unlimited on PlayStation 4.

Unravel was released earlier this year. 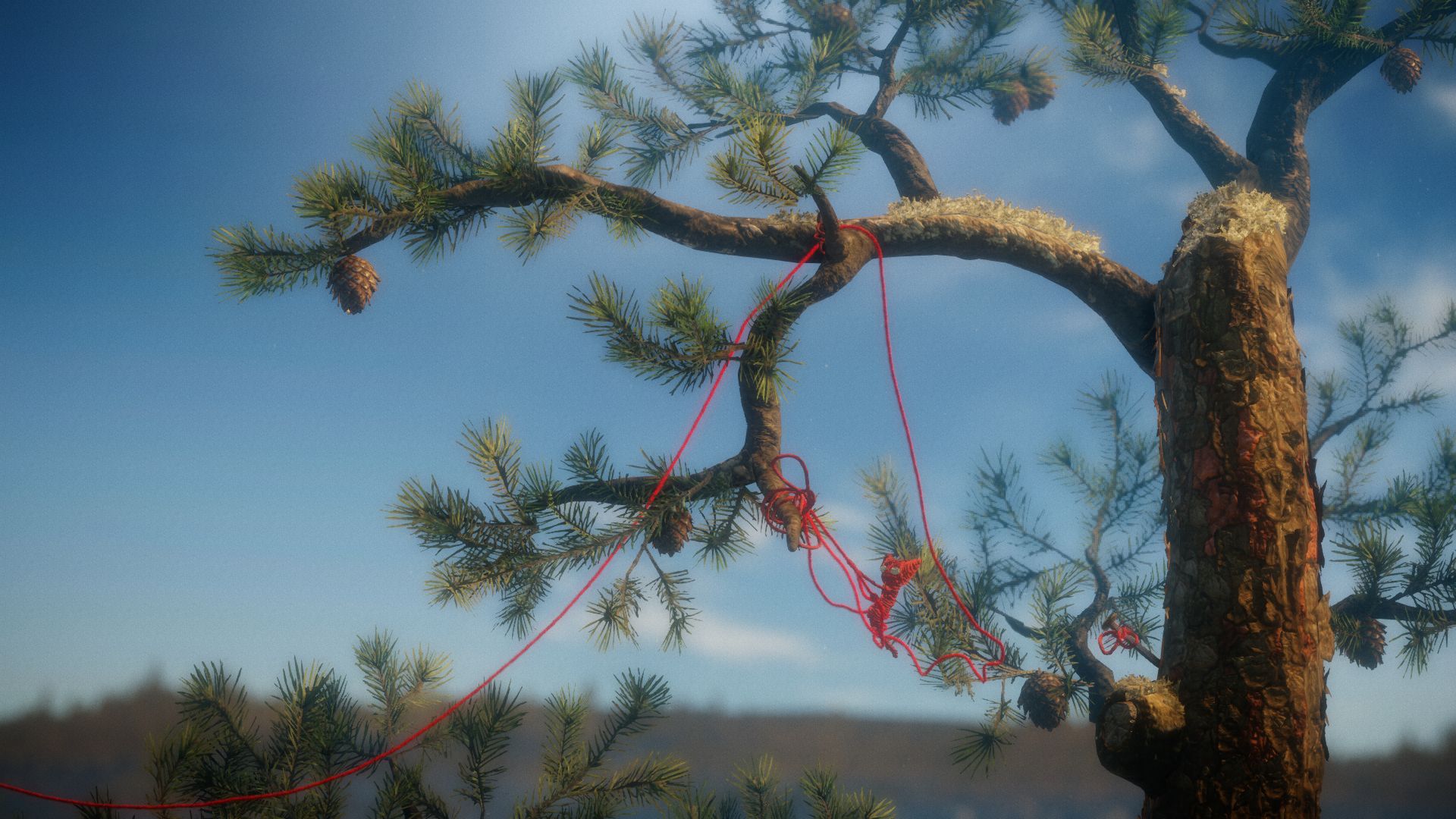 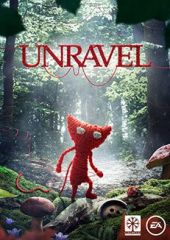