The Nuk3town map for Black Ops III is now available to all players on PlayStation 4, Xbox One and PC. The map was originally an exclusive pre-order and day-one edition bonus that was isolated into its own playlist. Today, nearly four months after release, it will join standard rotation with the rest of the maps. Treyarch are also adding 24/7 playlist just for Nuk3town that will last for one week.

In addition to the extra map, players will receive a Nuk3town Personalization pack that includes a weapon camo, three extra reticles and a calling card. The Nuketown map first appeared in the original Black Ops game and gained massive popularity which saw it reappear in both sequels. 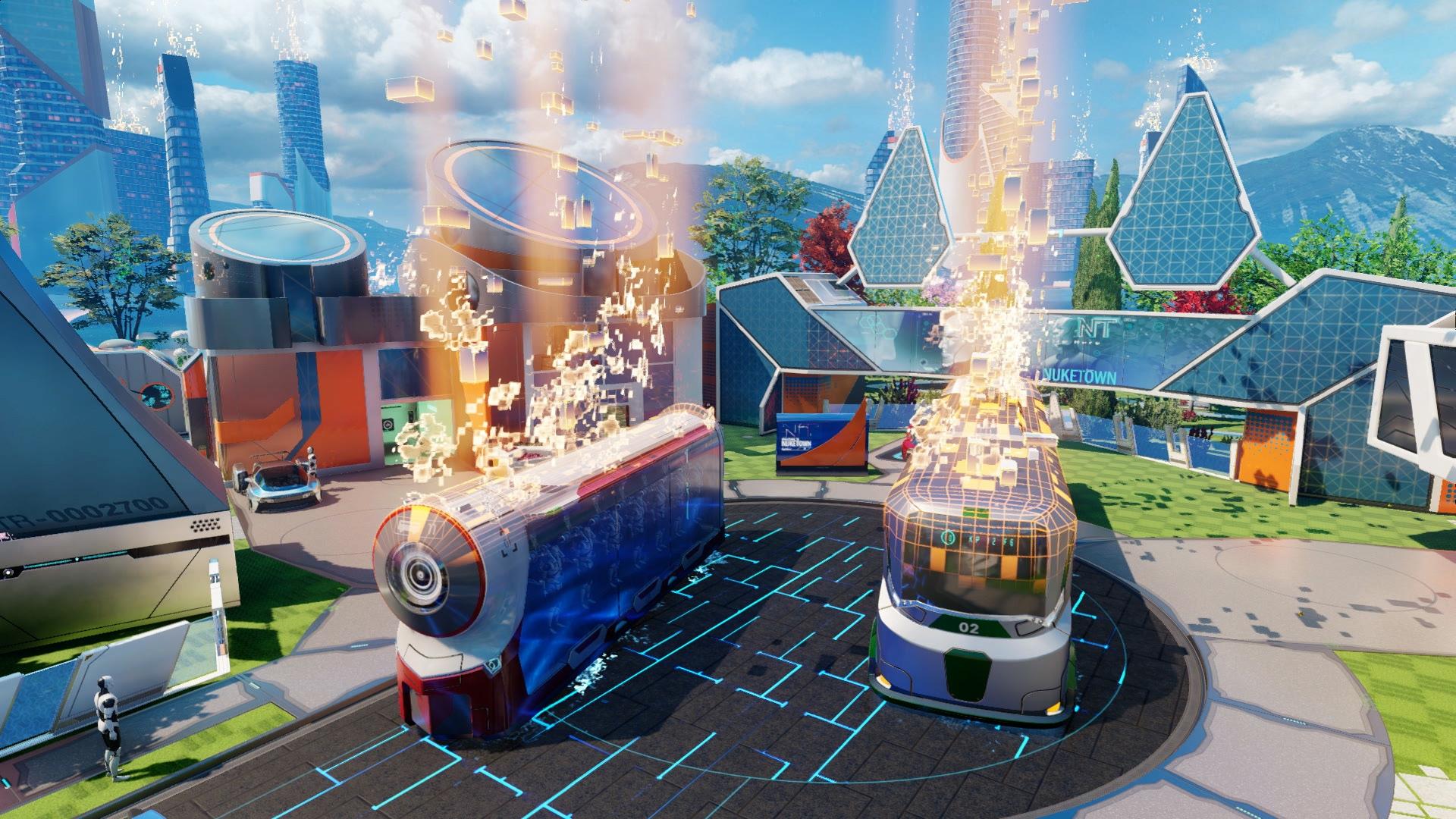 Black Ops III Salvation DLC released for PC and Xbox One
Black Ops 3 Descent DLC arrives on PC and Xbox
The Giant DLC released as standalone for Black Ops 3
Prev:
PlayStation VR getting a launch bundle
Next:
GDC 2016 wraps up with more than 27,000 attendees