PlayStation VR getting a launch bundle

Pre-orders for the peripheral-packed bundle will begin next week

Sony has announced a new PlayStation VR bundle that will be available to pre-order starting next week.

PlayStation VR is planned for release this Fall. 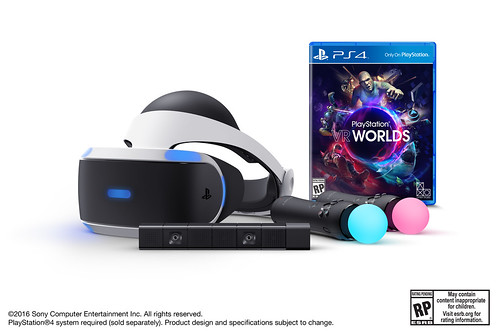