Developer Fatshark today released the second free DLC for Vermintide called Last Stand as well as the first paid DLC for the game, a new map set in the iconic Warhammer fort Schluesselschloss.

In the Last Stand game mode players fend off horde after horde of Skaven in increasingly difficult battles. There is only one objective: stay alive for as long as possible. The more waves completed, the greater reward and glory. Last Stand is a free DLC that includes the map The Town, set in the Von Jungfreudsplatz in central Ubersreik.

If players want to broaden their Last Stand horizons, they can purchase Schluesselschloss and get an additional map for $2.99 / €2.99 / £1.99. If you own the Schluesselschloss DLC, you can invite anyone who owns Vermintide to play with you, even if they don’t own the DLC.

Warhammer: The End Times - Vermintide is available now on PC via Steam. 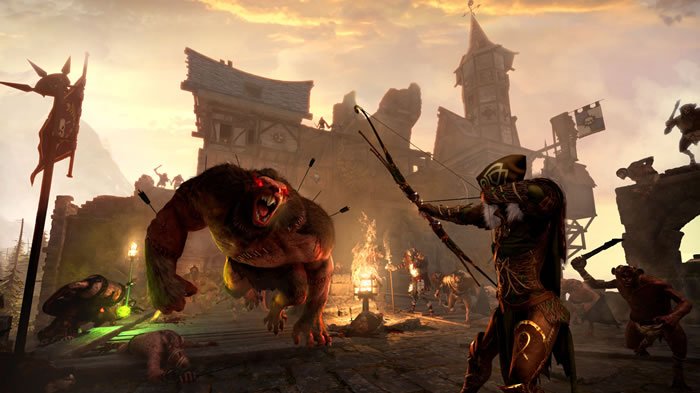 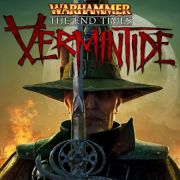