Dead Island games coming to Xbox One and PS4

Deep Silver have announced they are bringing Dead Island and Dead Island: Riptide to next-generation consoles.

The rebuilding of both Dead Island and Dead Island: Riptide on Techland‘s next gen horror engine brings with it a significant visual & performance overhaul, introducing new graphical effects such as HQ textures, new lighting system, physically based shading, image quality enhancements via anti-aliasing, HBAO and motion blur effects, and more. 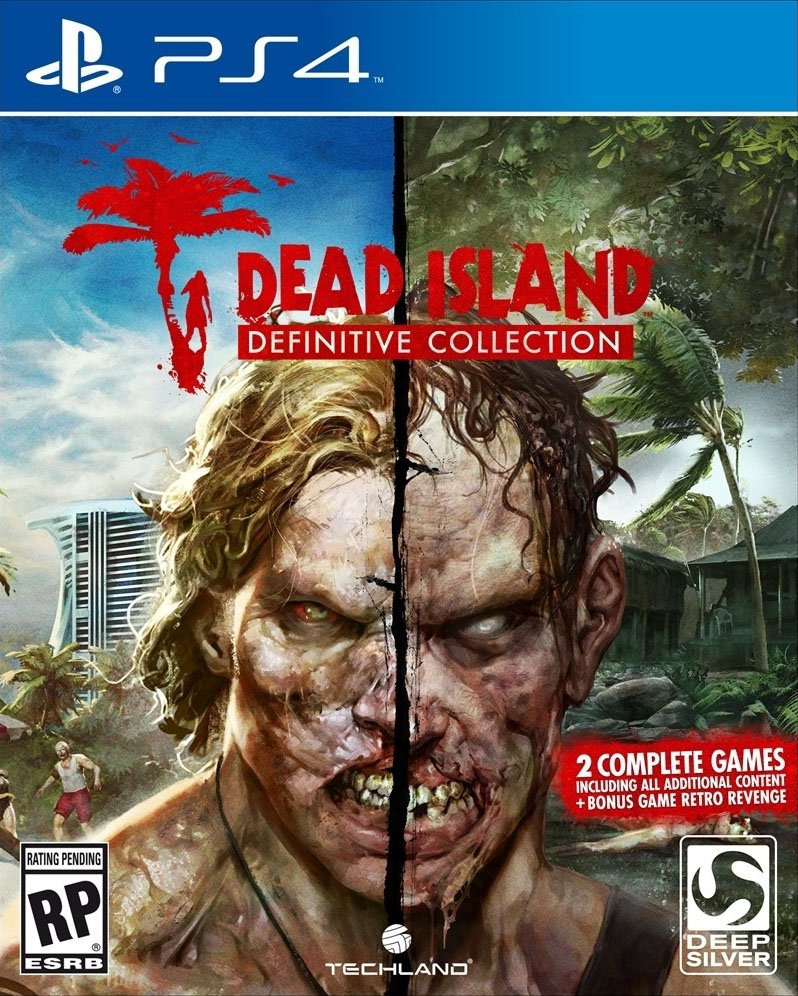