Shadwen to launch this Spring

Shadwen will launch in the spring 2016 for PC and later for consoles with exact dates to be announced later. The launch price will be in effect at least for the launch week. The final regular price will be adjusted. 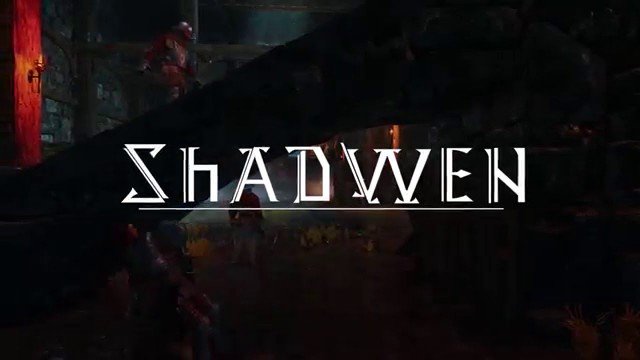