Microsoft and 343 Industries have confirmed the launch of Hammer Storm, the latest free content pack for Halo 5: Guardians.

The update offers new game modes: Grifball, Assault and Fiesta. From the hammer-meets-sword sports sensation of Grifball, and weapon-roulette hilarity of Fiesta, to the fan-favorite Assault game type, the update hopes to offer a new game mode to fit every flavor of Halo fan.

Also included is a new map, Torque, a large symmetrical area that caters to Capture the Flag and Assault game modes. The pistons in each courtyard can provide key gameplay for cover, traversal, and objective movement. New weapons like the Gravity Hammer provide the proper tool for smashing enemies, and the Halo: CE Pistol brings back a legacy of single handed combat.

Hammer Storm is just the latest free updated that adds content to Halo 5 post-launch. Upcoming releases like The Battle of Shadow and Light, The Cartographer’s Gift, Infinity’s Armory aim to add 11 new maps, 12 new modes (including Big Team Battle and Forge) and more than 180 new REQ items in total; all for free.

Among the new modes coming to Halo over the next several months is Firefight. The new mode, called “Warzone Firefight”, will bring PvE to Halo 5: Guardians multiplayer and let players battle together against common foes.

Halo 5: Guardians was released last year, exclusively for Xbox One. 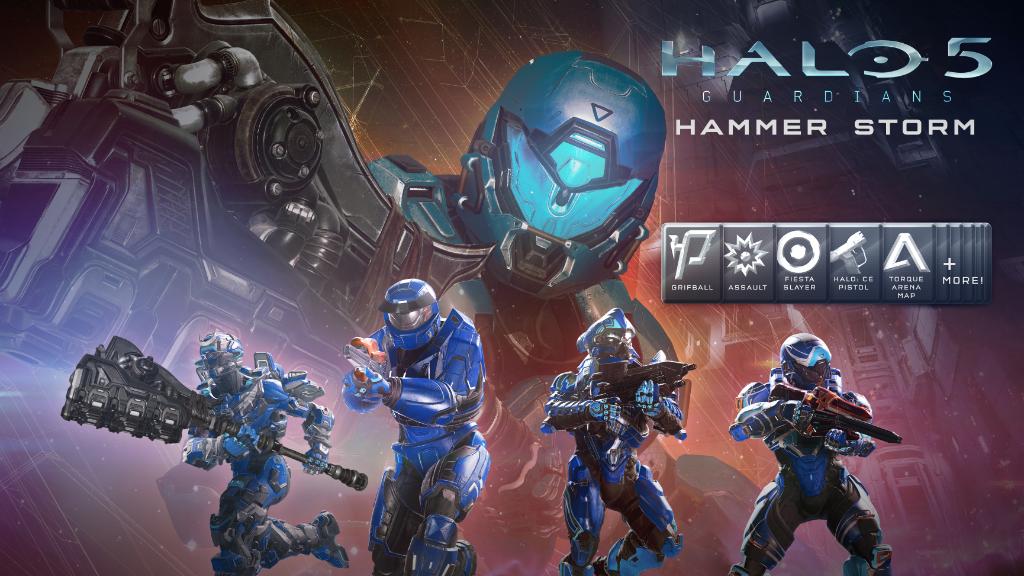 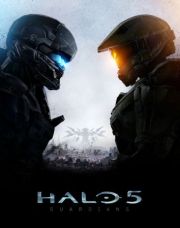