New shooter is coming to PC and consoles in 2017

Rebuilt in Unreal Engine 4, this sequel to the original Insurgency is part of a new partnership between Focus Home Interactive and developer New World Interactive. With Sandstorm, New World Interactive hopes to expand and enhance its popular first-person-shooter franchise, having sold more than 2.3 million copies on PC.

Gear up with an arsenal of diverse firearms before heading into intense team-based action throughout the Middle East. A new story mode, plus classic multiplayer and cooperative gameplay are planned.

Insurgency: Sandstorm is expected to debut in 2017. 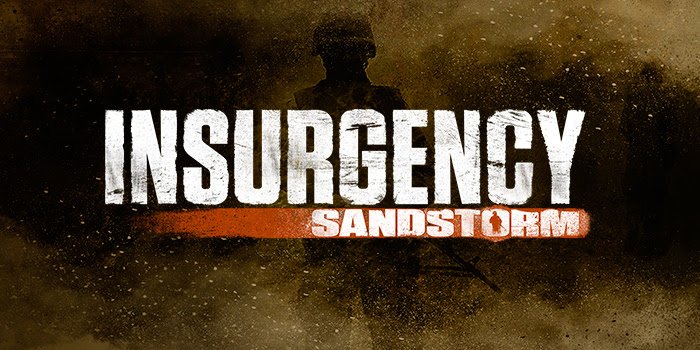