Activision has confirmed that the first DLC map pack Awakening for Call of Duty: Black Ops III is coming to Xbox One and PC on March 3, 2016.

Awakening includes four new multiplayer maps, and also introduces the first chapter of Zombies DLC adventure with Der Eisendrache picking up where The Giant left off. Set in a chilling medieval Austrian castle during World War II, players will embark on a 4-part journey with the Origin characters Richtofen, Nikolai, Takeo and Dempsey, spanning the DLC season.

The Awakening DLC Map Pack is available at a discounted rate via the Call of Duty: Black Ops III DLC Season Pass, which features all four DLC Map Packs planned for the year, as part of the discounted bundle offered at $49.99. Individual purchase of DLC Map Packs is $15.

The DLC was already released on PlayStation 4 as part of the timed-exclusive agreement with Sony. 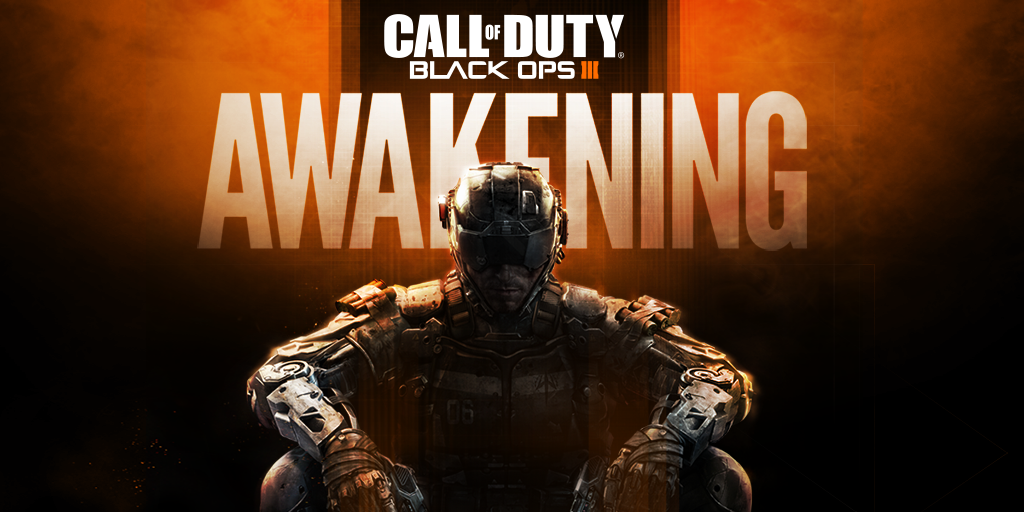