Hitman GO coming to PlayStation and PC next week

Square Enix Montréal today announced that Hitman GO: Definitive Edition will be releasing for Steam, PS4 and PS Vita on February 23 in North America, and February 24 in European territories.

Hitman GO is a turn-based strategy game set in a stunning interpretation of the Hitman universe. You will strategically navigate fixed spaces on a grid to avoid enemies and take out your target or infiltrate well-guarded locations. The revisited and adapted version of the mobile game will be available as a cross-buy digital download from the PlayStation Store and the Steam store for $7.99.

The definitive edition has been updated with improved graphics, new control schemes optimized for consoles and PC, integrated achievements including a platinum trophy, and cross-save functionality allowing users to transfer save files between PlayStation systems. The game includes all of its original content as well as all subsequent content updates (Opera, Airport and St. Petersburg boxes), and all in-app purchases have been removed.

Hitman GO was first released for iOS and Android in 2014. 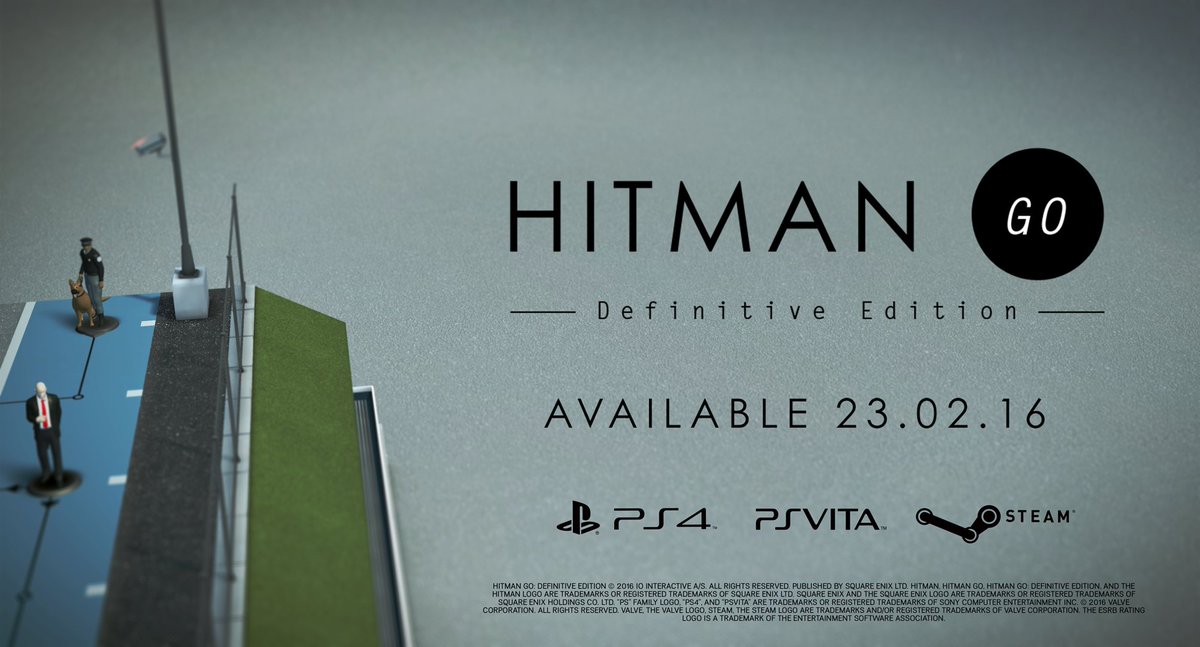 Online
There is currently 1 member and 148 guests on the website right now. Who's On?
Activity in the past 10 minutes: 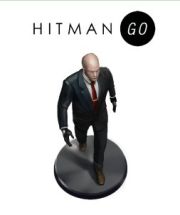 All videos for Hitman GO (1)