Remedy Entertainment and Microsoft Studios have announced that Quantum Break will also be launching on Windows 10 on April 5.

Xbox also announced a new Xbox One Special Edition Quantum Break Bundle featuring a 500GB Cirrus White console and matching wireless controller, a full-game download of Quantum Break and a full-game download of Alan Wake accompanied by The Signal and The Writer add-on packs. The bundle will be offered worldwide in most regions where Xbox One is available for $349 USD ERP starting March 29, 2016. For more information, check out the full Xbox Wire post here. 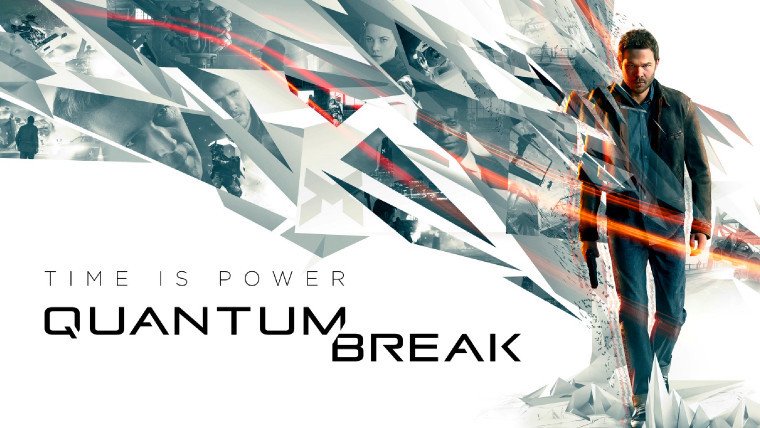 Online
There is currently 1 member and 94 guests on the website right now. Who's On?
Activity in the past 10 minutes: 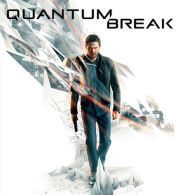 Our Review of Quantum Break
69%
Adequate
The Verdict:
"Gaming meets television in this time travel adventure"
Game Ranking
Quantum Break is ranked #1123 out of 1659 total reviewed games. It is ranked #93 out of 138 games reviewed in 2016.
1122. Shattered Haven
PC
1123. Quantum Break