Minecraft: Story Mode debuts on Wii U this week

Telltale Games and Mojang have announced that Minecraft: Story Mode - A Telltale Games Series will be coming to Nintento's Wii U console on January 21st with the first episode, 'The Order of the Stone,' available in the Nintendo eShop on Wii U in North America and Europe for $4.99.

Telltale will also be bringing additional episodes to the console in the coming weeks, with a Season Pass option for $19.99 that will allow access to episodes 2 through 5 as they become available for download.

On Wii U, the game will feature off-TV play and mirroring, so players can continue the story on the Wii U GamePad controller, as well as seamlessly integrated touch-control options that allow players to use the joysticks and buttons or simply tap and guide the story directly on the screen at any time.

Minecraft: Story Mode made its debut on Xbox One, Xbox 360, PS3, PS4 and PC last year, and is currently up to Episode 4 on those platforms. 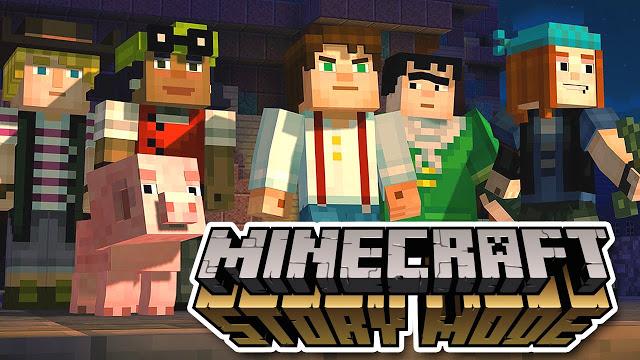 All videos for Minecraft: Story Mode (1)