Next chapter in the Knights of the Fallen Empire coming soon

BioWare have announced the release date for the next chapter in the episodic expansion story for Star Wars: The Old Republic—Knights of the Fallen Empire. The chapter, titled Anarchy in Paradise, will be available February 11, 2016 and is the first of seven new chapters. Subscribers of The Old Republic receive all current and future chapters of the expansion for the duration of their subscription.

Anarchy in Paradise introduces a new ally, a mercenary known as Firebrand. Her mission is to destroy the Eternal Empire by attacking Zakuul and crushing the seat of power, the Eternal Throne.

BioWare have also revealed some rewards for subscribing, including the HK-55 Assassin Droid Companion and associated gear. Subscribe for long enough and you can play as the HK-55 droid.

The Knights of the Fallen Empire expansion pack launched in October 2015. New players can immediately begin the story at Level 60. Star Wars: The Old Republic was released over four years ago on December 20th, 2011. 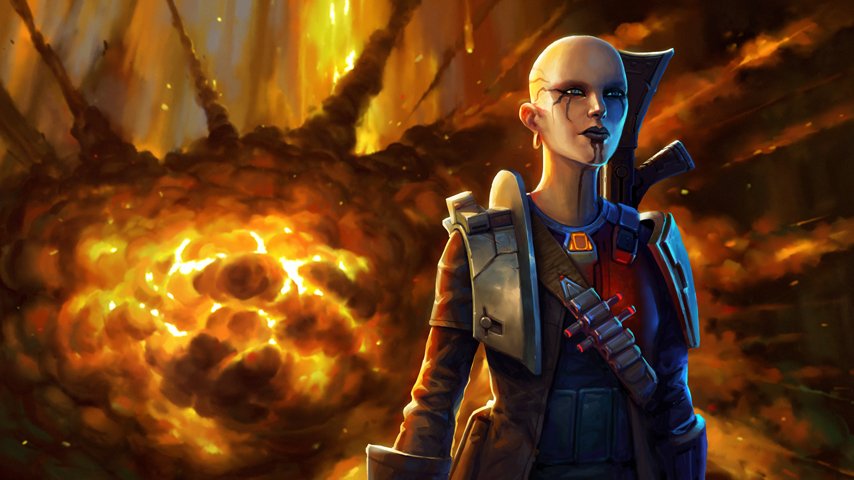 The Suicide of Rachel Foster
Online
There are currently 0 members and 89 guests on the website right now. Who's On?
Activity in the past 10 minutes: