Ubisoft has announced that Jack the Ripper add-on for Assassin’s Creed Syndicate is now available for download on consoles, and will be available on Windows PC December 22.

Suffering a long and complicated relationship with the Assassins, Jack the Ripper has been taking out members one by one. Evie Frye returns from her time in India, 20 years after she left London, to join forces with Inspector Frederick Abberline of Scotland Yard to hunt down Jack and restore the damage he has done to the Brotherhood.

Jack the Ripper DLC is available standalone, or as part of the Season Pass, which includes: Jack the Ripper, The Last Maharaja mission pack, A Long Night Season Pass exclusive mission, Streets of London gameplay pack, two top-tier sets of gear and weapons and an XP boost.

Assassin’s Creed Syndicate is available now for PC, Xbox One, and PS4. 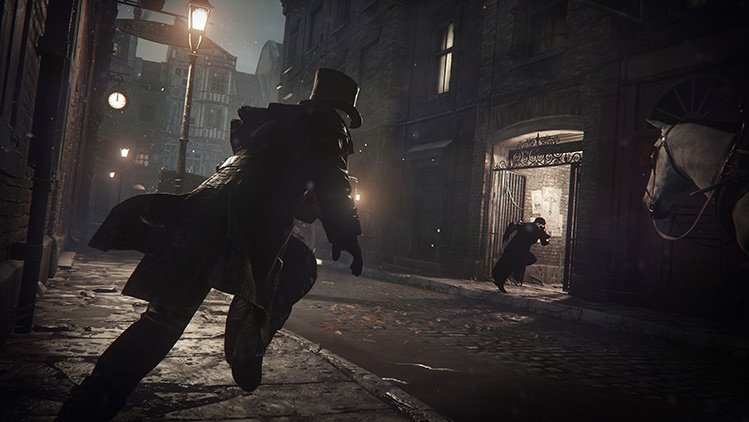 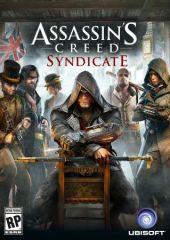 All videos for Assassin's Creed: Syndicate (9)