Minecraft coming to Wii U next week

Nintendo has announced that Minecraft will launch worldwide on the Wii U home console on December 17.

Minecraft: Wii U Edition comes with multiple add-on content packs, and will be available in the Nintendo eShop on Wii U in North America for $29.99. Nintendo and Mojang are also collaborating on new content for Nintendo fans to be released at a future date.

The game will feature off-TV play, so players can keep their games going on the screen of the Wii U GamePad controller. The game also comes with some of the most popular current Minecraft add-on content packs.

In addition to the content that comes with the game, players will also be able to expand their experience with 16 additional add-on packs available for purchase within the Nintendo eShop at launch.

The company says development will be ongoing and more add-on packs will also be available for the game in the future.

Wii U is the last home console to see the debut of this sandbox game, following Xbox One, Xbox 360, PS3, and PS4. 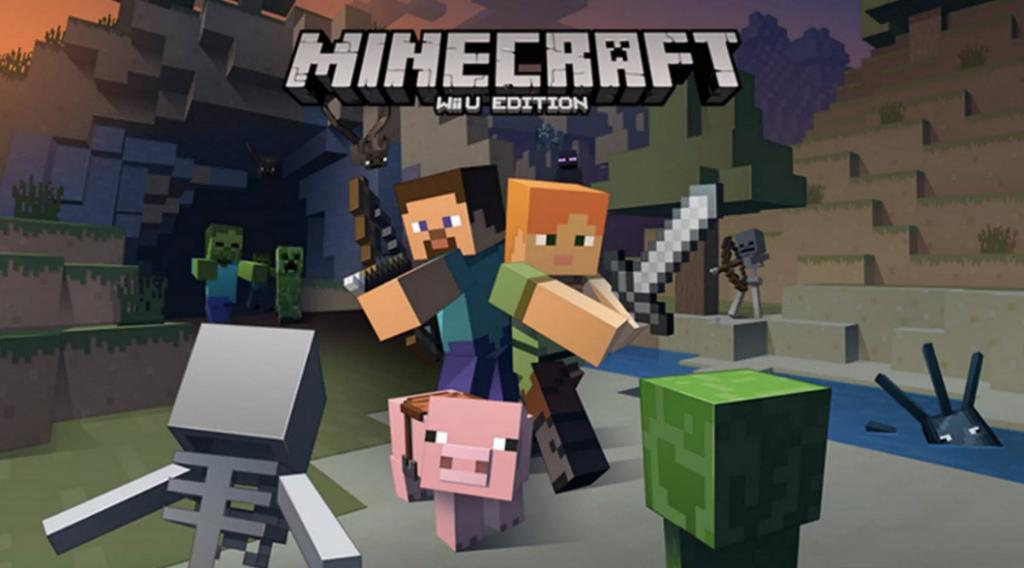