28 new playable tracks bring the total up to 300

Activision has announced the release of new tracks for Guitar Hero Live tracks.

Starting Wednesday, November 25, the music game will receive 28 new playable tracks, which will drop directly into the GHTV on-demand list. In addition, six new tracks will also be dropped into the GHTV Premium Shows, bringing the total track list to 300 songs across both GH Live and GHTV.

The Premium Show Tracks are Dance Meets Rock with Zedd, The Prodigy, and Knife Party; as well as On Tour 2015 with Escape the Fate, Black Veil Brides, and Atreyu.

Guitar Hero Live is available now on PlayStation 4 and PlayStation 3, Xbox One, Xbox 360, Wii U console as well as Apple TV, iPhone, iPad, and iPod touch. 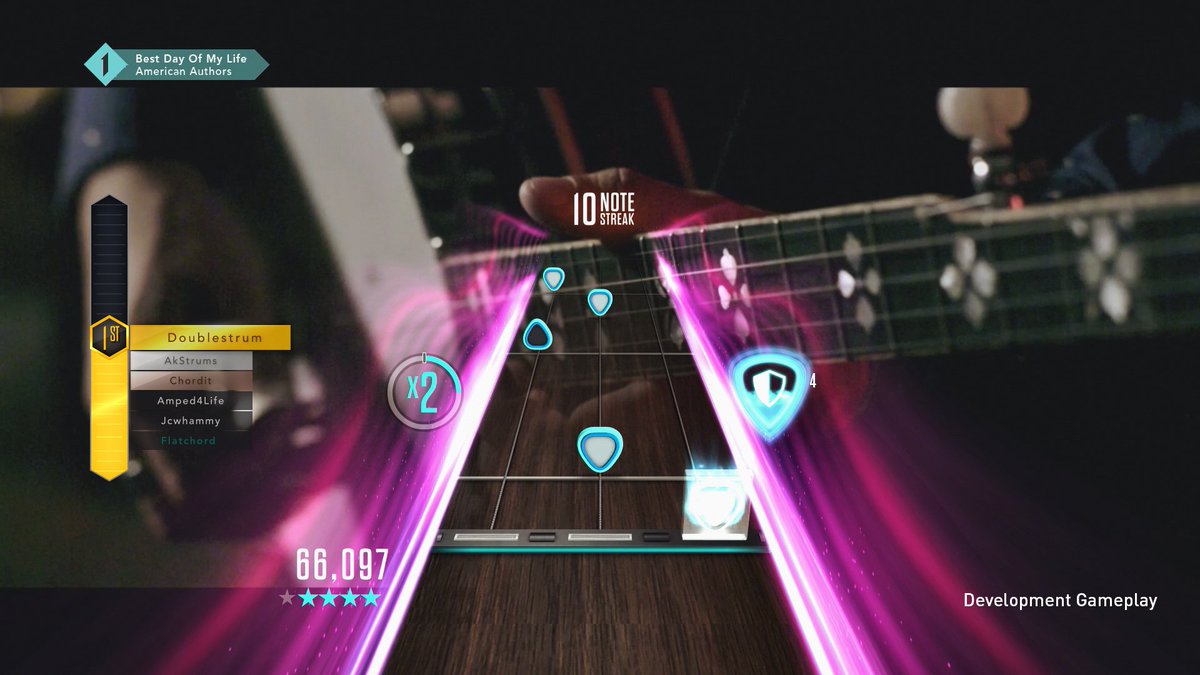