First raid experience ever for the MMO out this week

ArenaNet has announced that Spirit Vale, the first major update for Guild Wars 2: Heart of Thorns and the first raid experience ever released for the MMO, is coming on November 17th.

Spirit Vale represents the first of three raid wings that will ultimately form the first full raid in Guild Wars 2, introducing a new style of challenging content. Raids in Heart of Thorns will 10-player challenges designed to test your skills and teamwork.

Conquering the challenges in Heart of Thorns raids will require active strategies, with weapon and ability changes on the fly, skill combos, dodge rolling, and positioning for attacks being keys for conquering the content. Raids also promise rich rewards. In addition to earning unique thematic rewards associated with the bosses they defeat, players can earn some of the most sought after rewards in Guild Wars 2 by completing raid encounters, including ascended armor and weapons. Beating raid content will also unlock the journey to attain one of the most sought after rewards in the game - legendary armor.

As per usual, major post-release content such as raids and eventually additional Living World releases will be available free of charge to those who purchased the expansion.

Guild Wars 2: Heart of Thorns is the first expansion to Guild Wars 2, and was launched earlier this year. 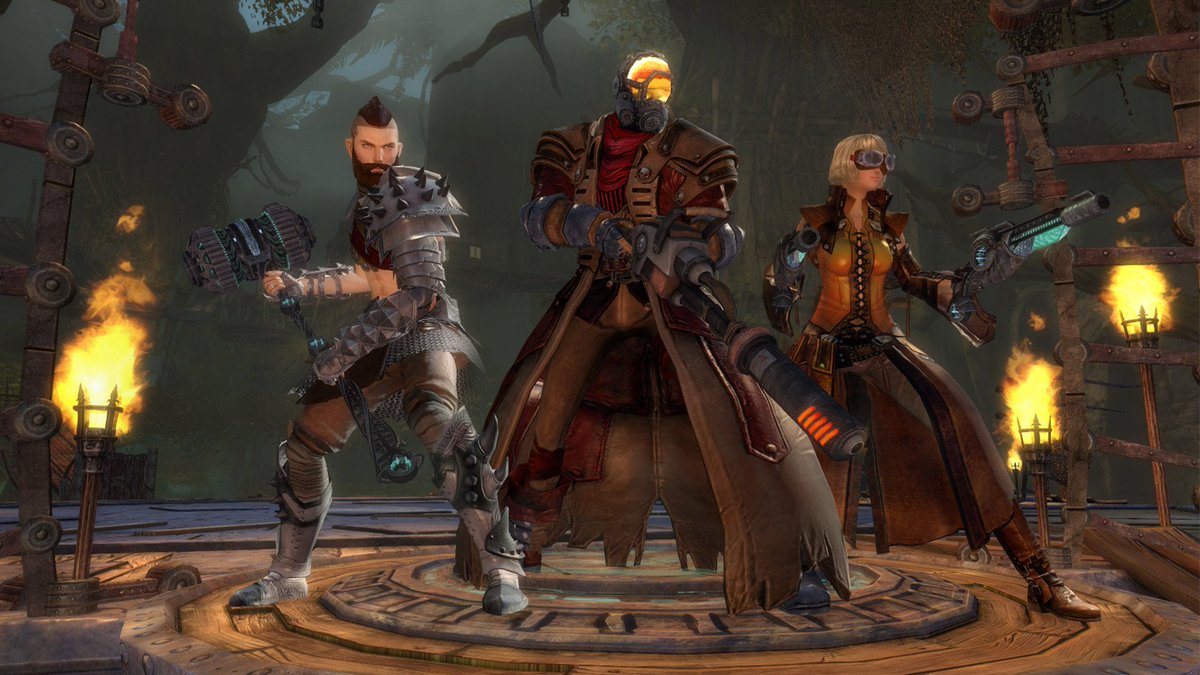 Our Review of Guild Wars 2
86%
Great
The Verdict:
"A title that breaks conventions and streamlines your experience to maximize the fun. But it is still an MMO."
Game Ranking
Guild Wars 2 is ranked #96 out of 1796 total reviewed games. It is ranked #12 out of 145 games reviewed in 2012.
95. StarCraft 2: Wings of Liberty
PC
96. Guild Wars 2