Activision and Treyarch have announced that Call of Duty: Black Ops III is now available digitally and at global retailers worldwide.

The game introduces a future where the line between man and machine is blurred, granting players with powerful abilities and an all-new momentum-based, chained movement system. The operator of 2065, armed with an array of high-tech weaponry and powerful bio-technical abilities, is equipped to take on enemies, human and mechanical, through a story that can be played solo or co-operatively with up to four players. 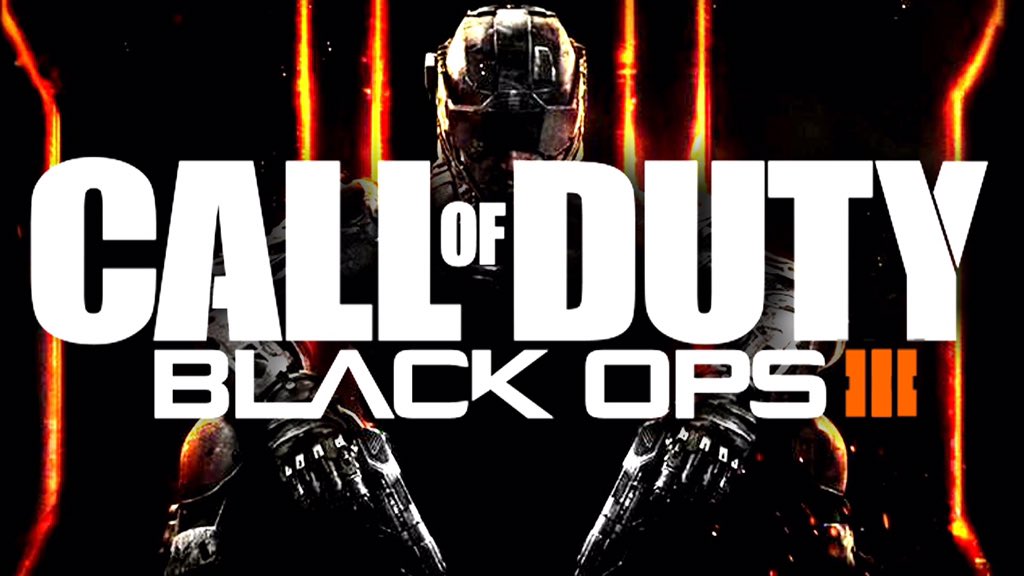 Online
There is currently 1 member and 104 guests on the website right now. Who's On?
Activity in the past 10 minutes: