Warner Bros. Interactive Entertainment has announced the release of five LEGO Dimensions expansion packs based on Doctor Who, LEGO Ninjago, The Simpsons and The LEGO Movie.

Players can customize their gameplay experience with the purchase of these Wave 2 Level Packs, Team Packs and Fun Packs, which provide an additional level, buildable characters, vehicles, and gadgets with special in-game abilities. Any expansion pack character can unlock the corresponding Adventure World of the same brand.

Additionally, new to LEGO Dimensions is the “Hire-a-Hero” feature update that allows players to sample a selection of Wave 1 expansion pack characters using studs collected in the game. Players can select the hologram minifigure near certain hint stones to unlock characters for a limited time to try out their special abilities to solve problems and complete puzzles. Characters from subsequent waves of expansion packs will be added in the future. 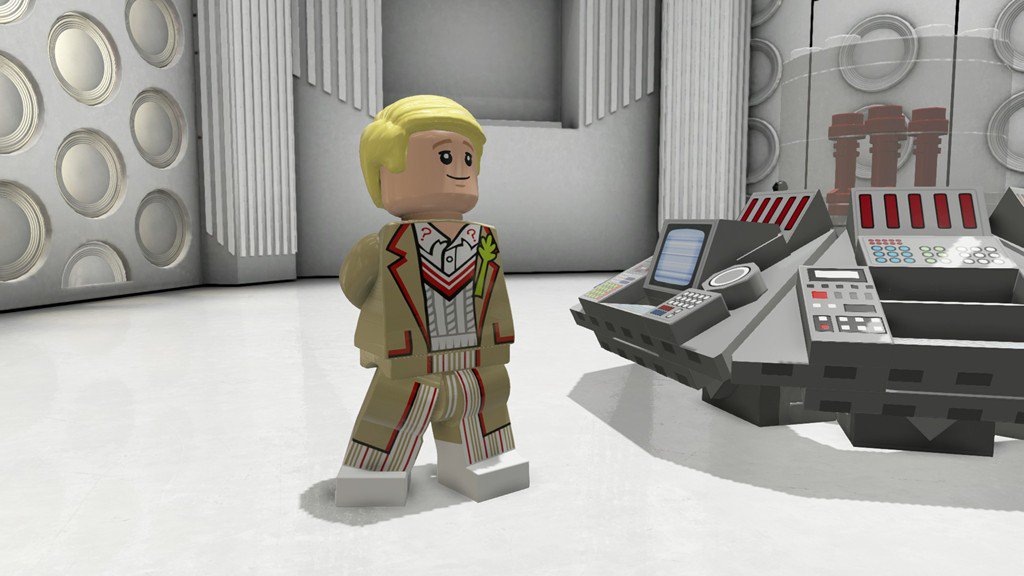