Sixth installment in the strategy city-building series out now

Ubisoft has announced that Anno 2205, the sixth installment in the strategy city-building series, is now available in stores and as a digital download.

Developed by Blue Byte, a Ubisoft studio, Anno 2205 marks the first time the franchise is extending its reach to the moon and venturing into outer space. In the game, players will develop futuristic cities on Earth that are capable of launching missions to the moon as they race to establish production colonies on the lunar surface. The game also uses a session mode that lets players control several sessions on Earth’s temperate and Arctic regions, and on the moon simultaneously, connecting multiple regions across different gameplay sessions.

The new Anno 2205 Engine allows players to build cities reaching one million inhabitants on islands five times the size of those in previous Anno games. 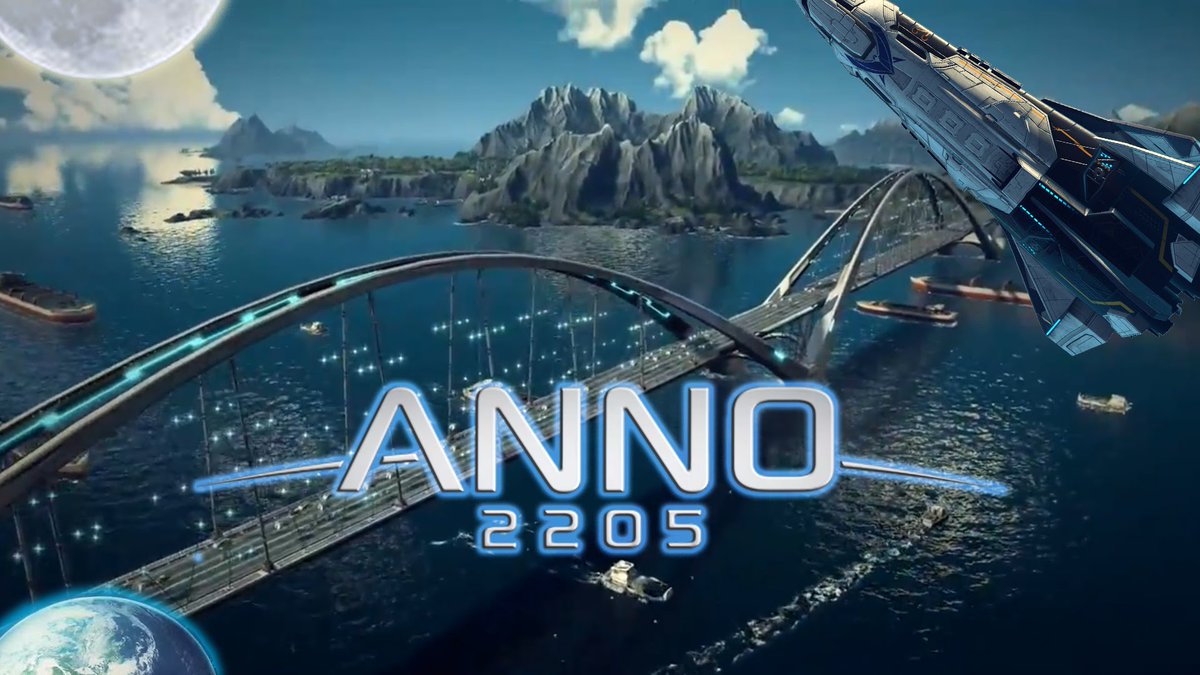 Anno 1800
Online
There are currently 0 members and 130 guests on the website right now. Who's On?
Activity in the past 10 minutes: 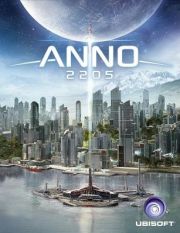