With the Tekken franchise celebrating its 20th anniversary; the newest chapter of the series returns to its gameplay roots with classic 1 vs 1 bouts and its canon storyline centered on the struggle for power amongst the members of the Mishima clan.

Tekken 7 is currently in development at Bandai Namco Entertainment Inc.’s Tokyo, Japan studio under the leadership of franchise director, Katsuhiro Harada. Powered by Unreal Engine 4, the game promises highly detailed characters and dynamic environments. There will also be a story mode that lets players experience the canon storyline.

Players will also be able to check out new fighters Kazumi Mishima, Claudio, Josie, Shaheen, Katarina, Lucky Chloe, Gigas, and more for the first time outside of the arcade version.

Tekken 7 is scheduled for release on Xbox One and PS4 next year. 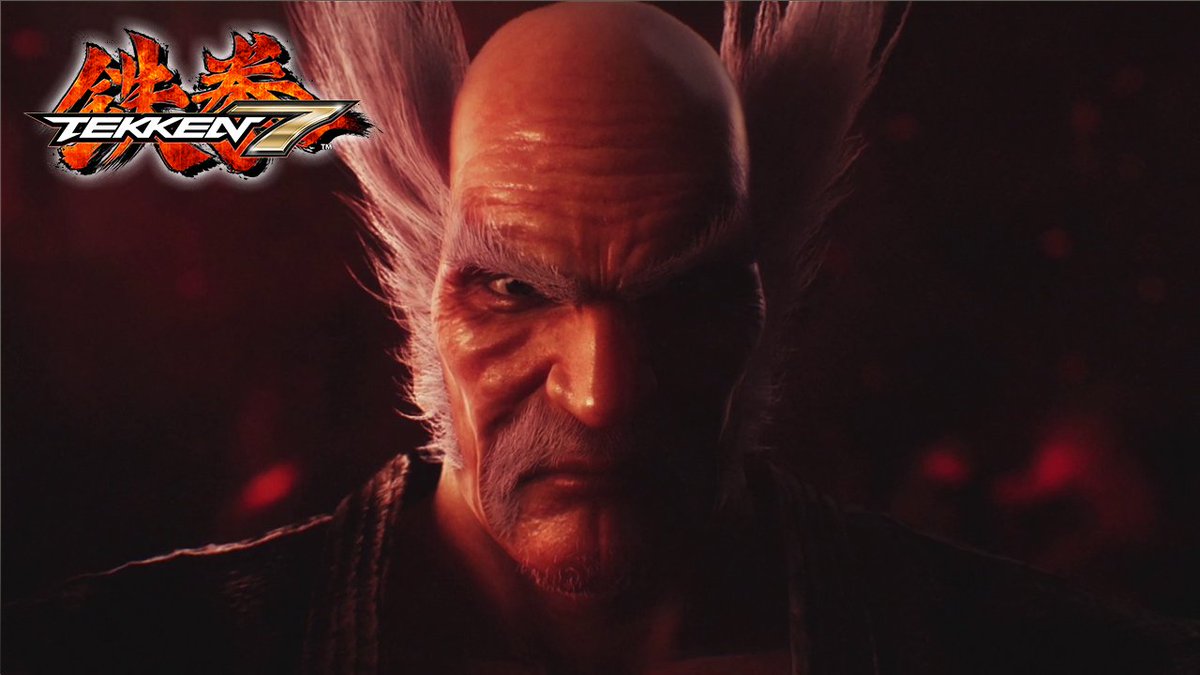 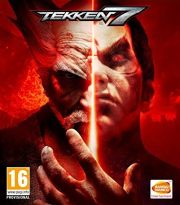