Publisher says the issues have been resolved, PC version to go back on sale very soon

Publisher Warner Bros. Interactive Entertainment have announced that the PC version of Batman: Arkham Knight will be returning to digital stores next week.

Although it was first released alongside the Xbox One and PS4 version in June, the publisher stopped sales of the game on PC within a day, as players reported numerous technical problems. Now, it appears the game is ready for a re-release, four months later.

"At 10 am PDT, Oct. 28th, Batman: Arkham Knight will be re-released for the PC platform. At the same time we’ll also be releasing a patch that brings the PC version fully up-to-date with content that has been released for console. This means that next week, all PC players will have access to Photo Mode, Big Head Mode, Batman: Arkham Asylum Batman Skin, and character selection in combat AR challenges. Season Pass holders will have access to all content released since launch," Warner Bros announced in a statement.

Here at NGN, we have been waiting the re-release of the game to deliver our verdict on the game. Watch for our review of Batman: Arkham Knight within a few days after the release of the patch this week. 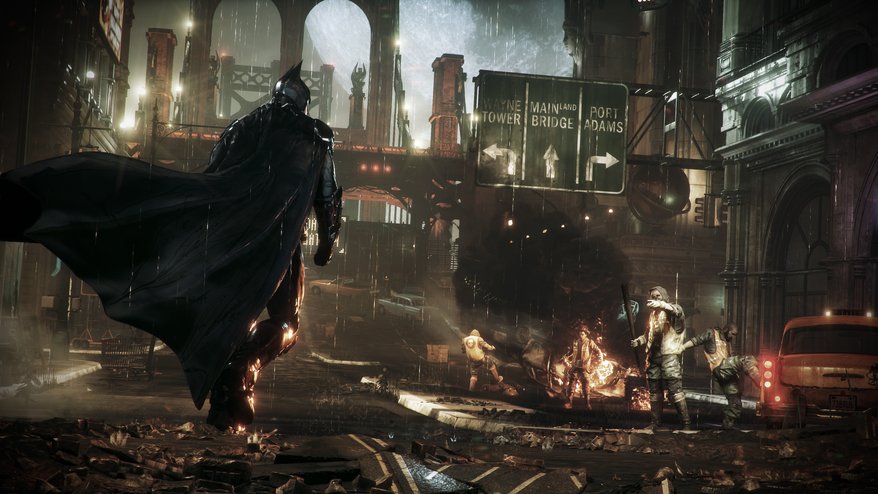