Ubisoft has announced that Just Dance 2016 is now available.

The free Just Dance Controller App enables players on Xbox One, PlayStation 4, and Wii U to use their Apple, Android or Windows Phone devices to play the game, without any peripherals or added console cameras, and also lets players navigate through the game via the phone itself.

Launching alongside the game itself is the all-new Just Dance Unlimited subscription streaming service, available for new-gen owners, that allows players on Just Dance 2016 to access exclusive songs along with alternate choreographies and the best tracks from previous Just Dance games. By subscribing to Just Dance Unlimited, players will get more than 150 songs at launch and more throughout the year.

Just Dance 2016 is available on all motion-control gaming platforms, including Wii, Wii U, Xbox One, Xbox 360, PlayStation 3 and PlayStation 4. 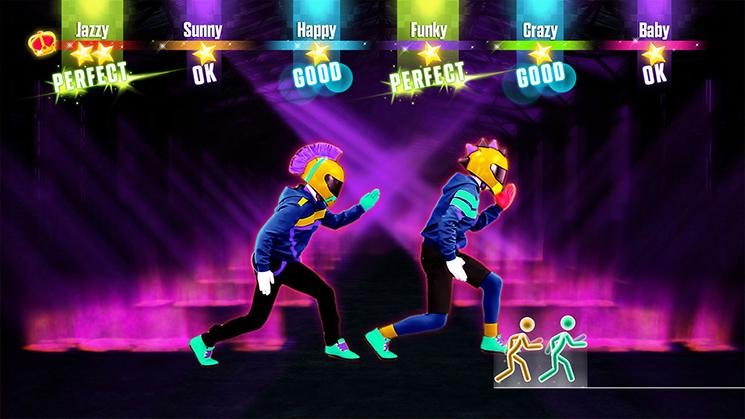 The Wolf Among Us
Online
There are currently 0 members and 127 guests on the website right now. Who's On?
Activity in the past 10 minutes: 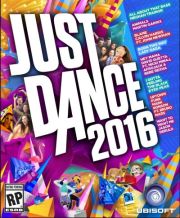