Nordic Games today announced that the Darksiders II Deathinitive Edition will release worldwide on October 27th 2015 for PlayStation 4 and Xbox One.

The Deathinitive Edition will be a visually updated version of Darksiders II, including all DLCs and running in native 1080p resolution. In addition to the graphic upgrade, adjustments to the game balancing and loot distribution have been made. The entire project is in the experienced hands of Gunfire Games, where nearly all staffers have already been working at Vigil Games and on Darksiders in the past.

Darksiders II was first released on PC, Xbox 360, and PS3 in August 2012. The Wii U version followed that November. Vigil Games was closed after no buyers were found during THQ's bankruptcy auction. 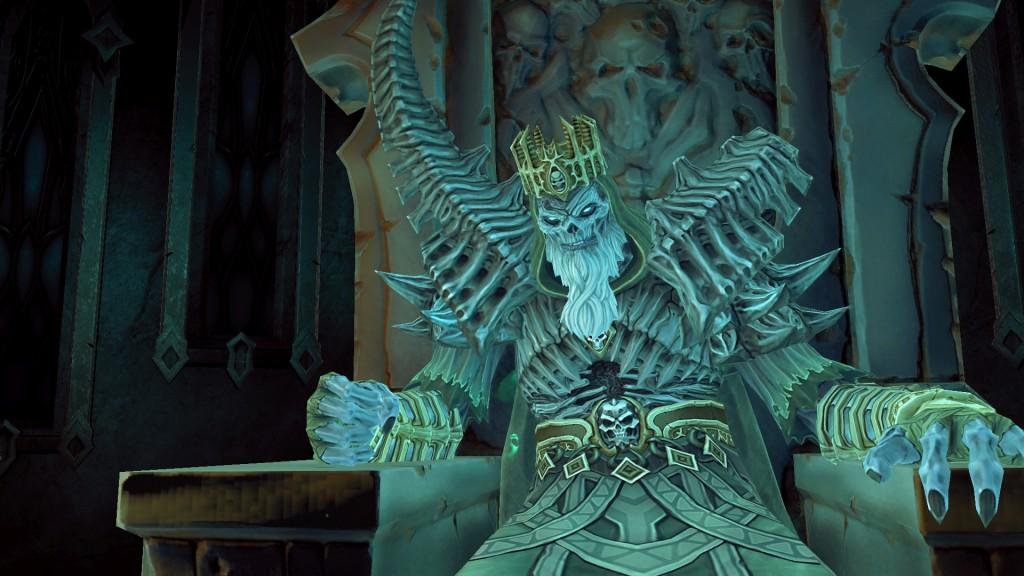 All videos for Darksiders 2 (1)