2K has announced that NBA 2K16 set a franchise record, selling-in over four million units worldwide within the first week of release.

In addition, this year’s iteration also has achieved several year-over-year milestones since launch, including doubling sales through digital download and nearly tripling the number of games played online. 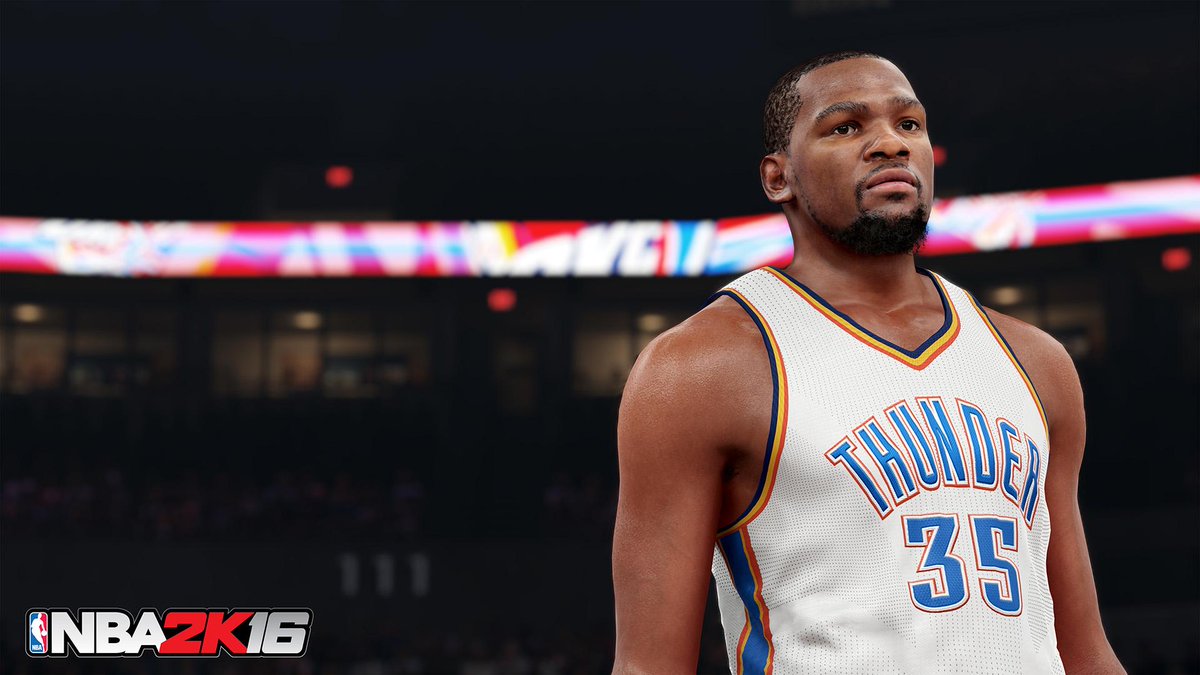 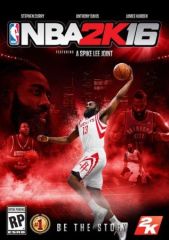