Mad Catz Interactive has announced today that it has begun shipping Rock Band 4 to retail. Co-published by Harmonix Music Systems and Mad Catz, Rock Band 4 is the next generation of the music gaming franchise. 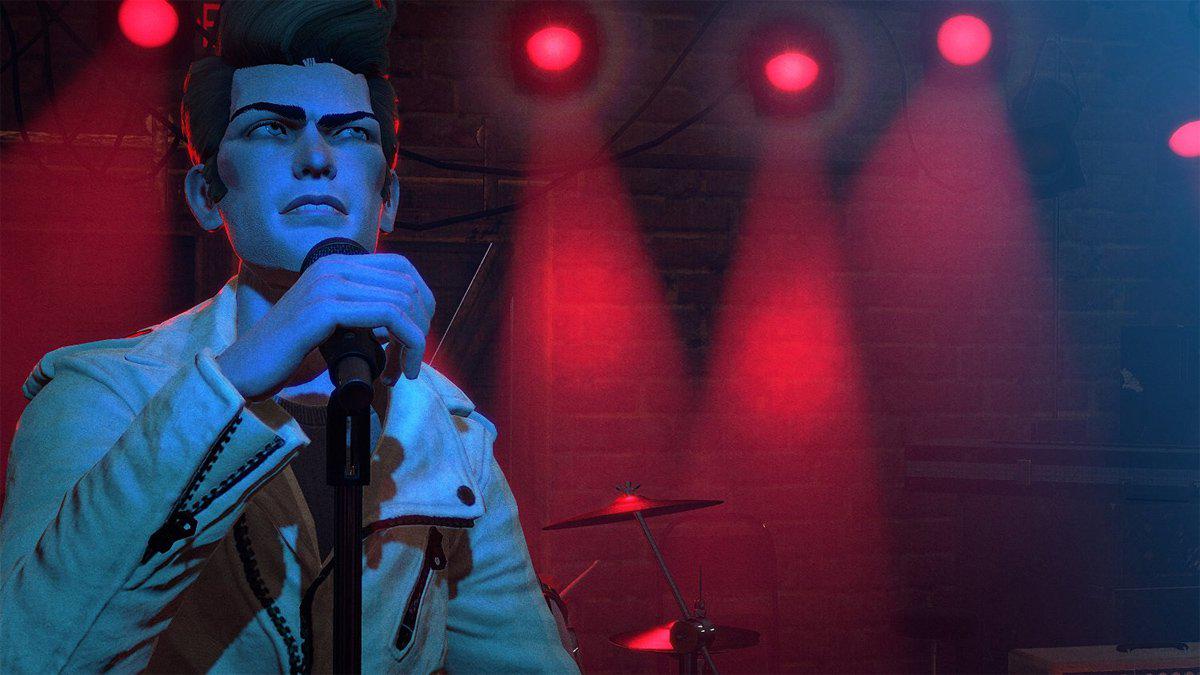 Rock Band Blitz
Online
There are currently 0 members and 140 guests on the website right now. Who's On?
Activity in the past 10 minutes: 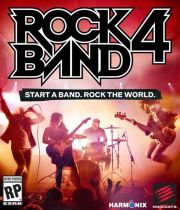