Revenge of the Battle Cars will have cars, paints and decals

Rocket League is getting a second DLC Pack, titled "Revenge of The Battle Cars." It will be released in October.

Free arenas will also be released to coincide with the DLC, with Urban Station (Night) and Utopia Coliseum (Dusk) available to all players. New Country and Community Flags will also be included in the free part of the update.

Rocket League was released on Steam PC and PlayStation 4 on July 7. The previous DLC pack, "Supersonic Fury," has sold more than 600,000 copies since its release on August 13. 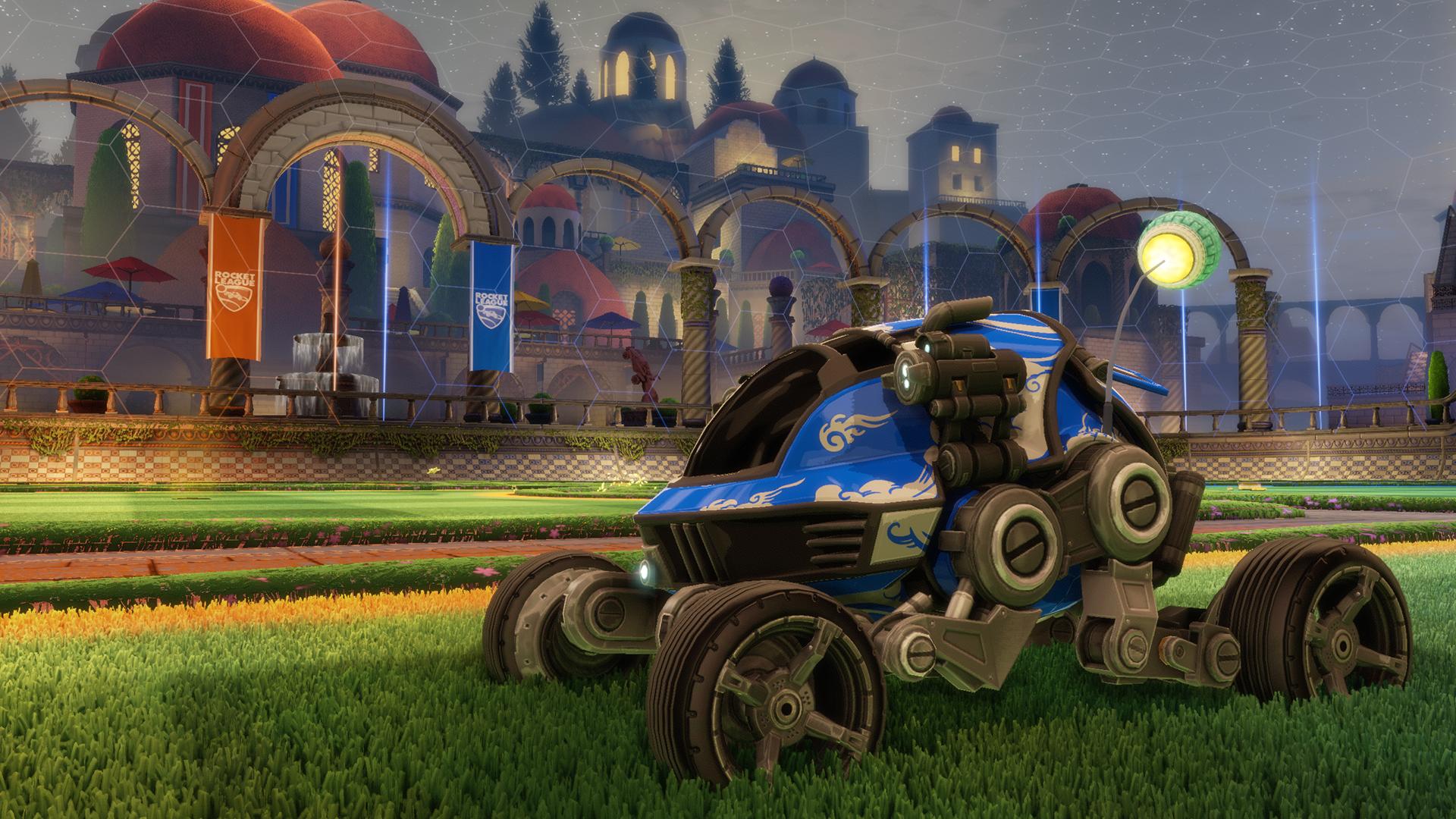