The most downloaded day-one game in PlayStation history, beats the release of the original

Bungie and Activision have announced that Destiny: The Taken King broke the record for the most downloaded day-one game in PlayStation history and set a new day-one franchise benchmark for both total players and peak online concurrency, surpassing the original Destiny launch day last September, which was itself the biggest new video game franchise launch in history.

No exact player or sales numbers were provided.

PlayStation gamers receive access to a host of additional content for The Taken King, including a Strike, a Crucible map, three sets of armor and an exotic weapon, timed exclusive until at least Fall 2016. Both The Taken King and the Legendary Edition include a character boost, called “Spark of Light,” a one-time increase to level 25 which is the minimum level required to play The Taken King content.

The Taken King is available for the PlayStation 4 and PlayStation 3, along with Xbox One and Xbox 360. 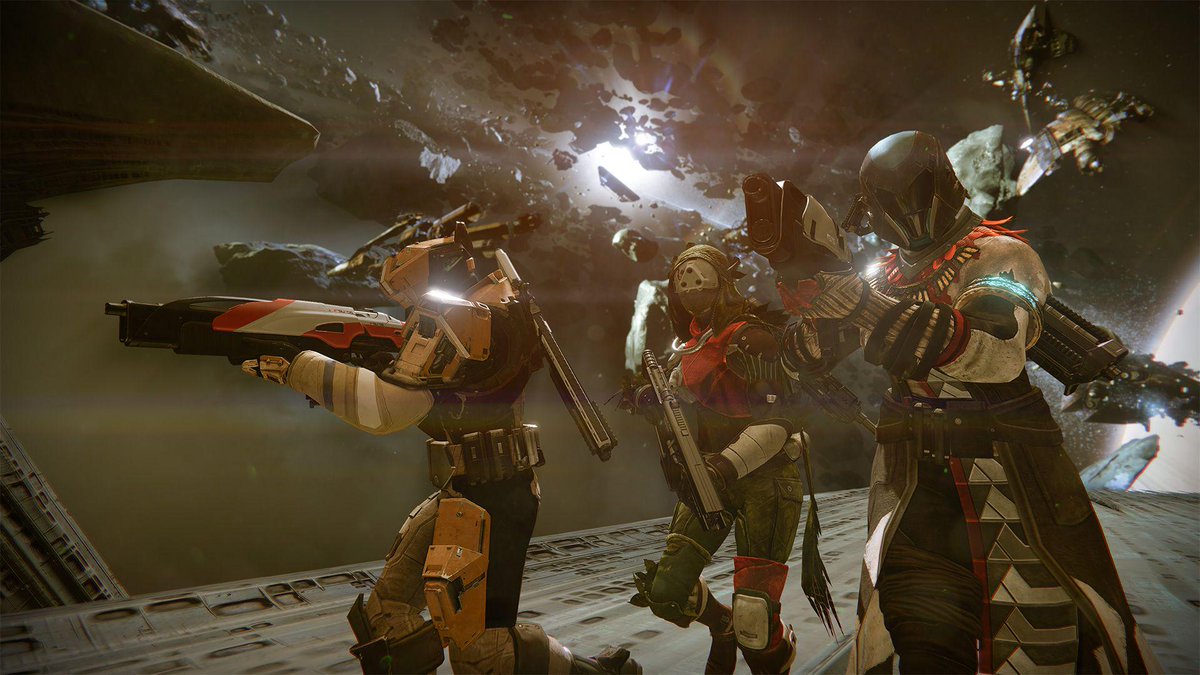