Electronic Arts has announced that NHL 16 is now available in stores throughout North America on PlayStation 4 and Xbox One.

Last month, over 180,000 fans participated in the first ever EA SPORTS Hockey League (EASHL) Beta. Feedback from that trial, combined with top requests coming from forums, social channels and Ask NHL, resulted in last-minute additions to the game including EASHL Drop-In, a new EASHL badge system, online/offline shootout mode and the United Center.

NHL 16 includes the all new On-Ice Visual Trainer and Coach Feedback; both tools will teach new players how to learn the fundamentals and give returning players tips on how to build on their NHL skills.

For players on the Xbox 360 and PlayStation 3, NHL 16 Legacy Edition brings together the most popular modes and gameplay features from nine years of NHL hockey. 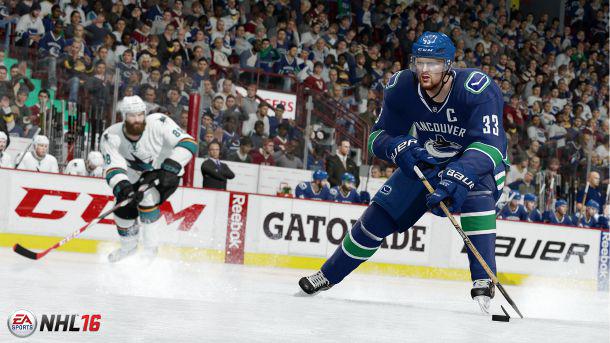 Online
There is currently 1 member and 159 guests on the website right now. Who's On?
Activity in the past 10 minutes: