Fallout 4 getting a DLC Season pass

Bethesda Softworks has outlined some plans on supporting Fallout 4 after launch.

The developers promise regular free updates to the game, and like Skyrim, these will come with not just fixes, but new features. They will work with fans to figure out what new things should be added to the game.

They've also made sure to keep Fallout 4 open and moddable at every step in development. Early next year a free Creation Kit will be released for PC. This is the same tool that is used in the studio. You'll be able to create your own mods and share them with others. As announced earlier, these same mods will then be coming to Xbox One, and then PlayStation 4.

Finally, there will be a Season Pass that will get you all of the Fallout 4 DLC for $30. The developers cannot reveal what the actual DLC will be yet, but it will start coming early next year. 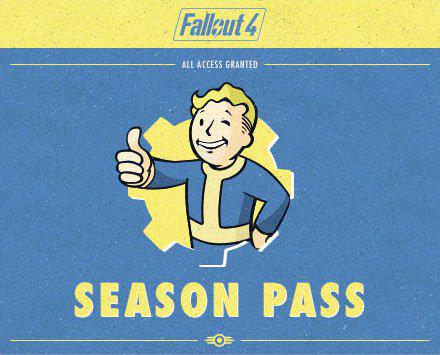 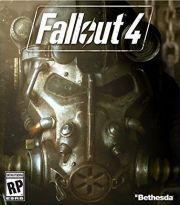