Warner Bros and Avalanche Studios have today released Mad Max for PlayStation 4, Xbox One and PC. The title is a based on the popular movie franchise and features open-world, third person action set in a post-apocalyptic world. Play as Max and scavenge for parts across the wasteland to upgrade your vehicle.

The PC version on Steam is accompanied by all four films in the Mad Max series; "Mad Max," "The Road Warrior," "Mad Max: Beyond Thunderdome," and the recently released "Mad Max: Fury Road." The films are currently only available in selected regions, including: US, Canada, Russia, Brazil, South Korea and much of Europe. Additional regions will follow over the next few weeks.

"As Steam's library of games and movies continue to grow, the Mad Max game and film anthology represent major offerings for the platform" said Doug Lombardi at Valve. Steam currently has 100 film titles, with more coming soon, although some regions may have considerably fewer titles.

Mad Max is available on PC, PlayStation 4 and Xbox One via retail or digital distribution at the recommended retail price of $59.99 USD. 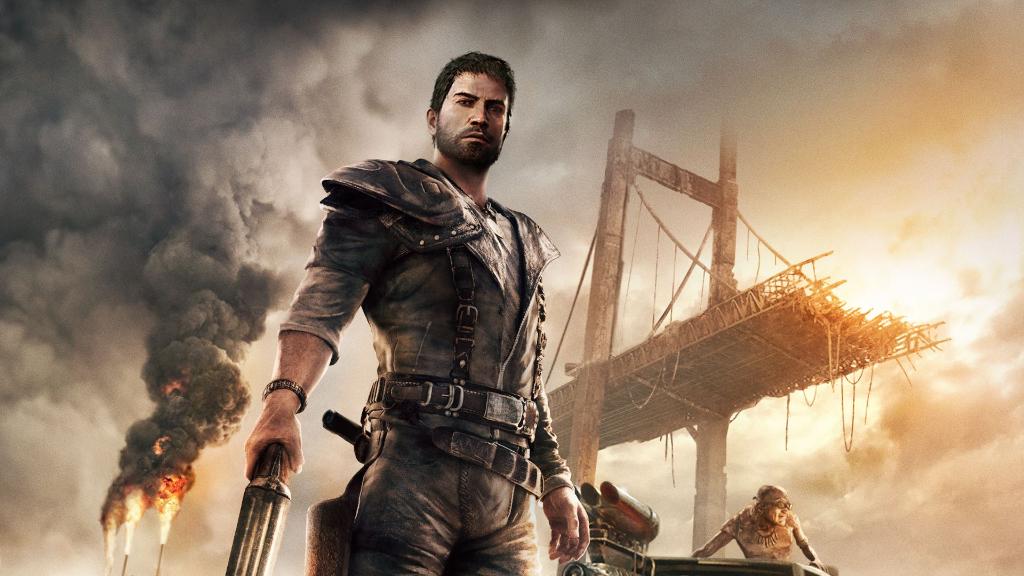 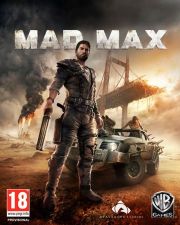