Popular map rebooted for the sequel

"The Nuketown maps have a special place in Call of Duty multiplayer history and we can't wait to build upon that heritage in Black Ops III," said Mark Lamia, Studio Head of Treyarch.

Nuketown debuted in the original Call of Duty: Black Ops back in 2010. It gained popularity as players appreciated the tight combat spaces that provided more intense action than any of its other maps. On the PC platform it was easily the most played map, with around half the custom dedicated servers running it 24/7.

Nuketown 2025 returned in Call of Duty: Black Ops II in 2012. Initially offered as a preorder bonus, it was also bundled with release day copies. It was initially only playable on custom playlists. After five months the map was releaased free to all owners of Black Ops 2, entering normal rotation.

Nuk3town comes to Call of Duty: Black Ops III, offering the same compressed action tailored toward the different movement system found in the sequel. It will be available for PS4, Xbox One and PC on the day of launch—November 6th, 2015. 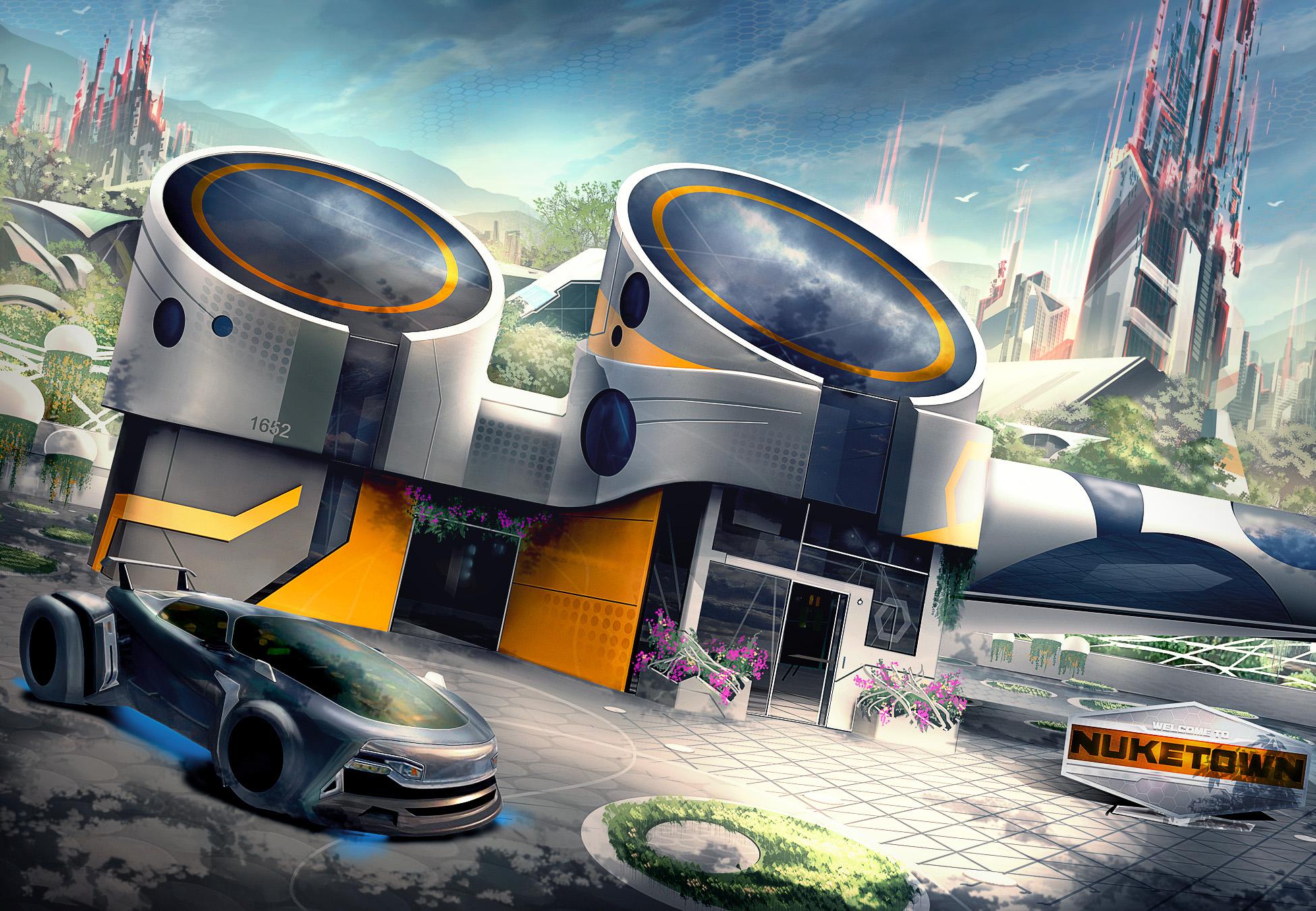