Signup to access the beta on Xbox One and Windows 10

Motiga today announced that their free-to-play shooter MOBA, Gigantic, has entered closed beta for Windows 10 and Xbox One. The closed beta of Gigantic will initially run during the weekends before expanding. Players interested in registering for a closed beta key can visit gogigantic.com/signup.

“After our successful alpha phase, which saw thousands of testers support Gigantic and provide valuable feedback, we are now ready to move to closed beta and welcome many, many more players on both PC and console,” Motiga CEO Chris Chung said.

Gigantic pits teams of five heroes against each other across a variety of fantasy battlefields. The game combines combat with map control. Motiga have been working on the game since 2012. 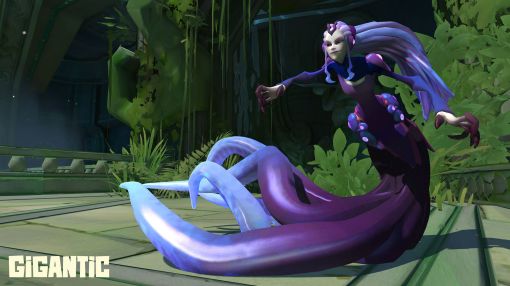 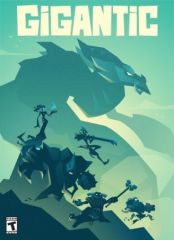