With less than a month to scheduled launch, the game is pushed back

Deep Silver and Comcept have announced that Keiji Inafune's Kickstarter platformer, Mighty No. 9, will not be released as scheduled next month. The game has instead been pushed back to 2016.

"We will be aiming for a release in Q1 2016. As we have communicated in the updates to our backers, all of the core content for the game is developed and in a complete state. However, there are still bugs and issues pertaining to the online features that are included in the game. These bugs and issues have a direct affect on enjoyment of the game, so a decision was made to work these issues out before release," said the company in an update.

Publisher Deep Silver confirmed the news: "We can acknowledge that the game will no longer meet its current release date and will now in fact appear in Q1 2016. We will announce a firm release date and further details once we have it." 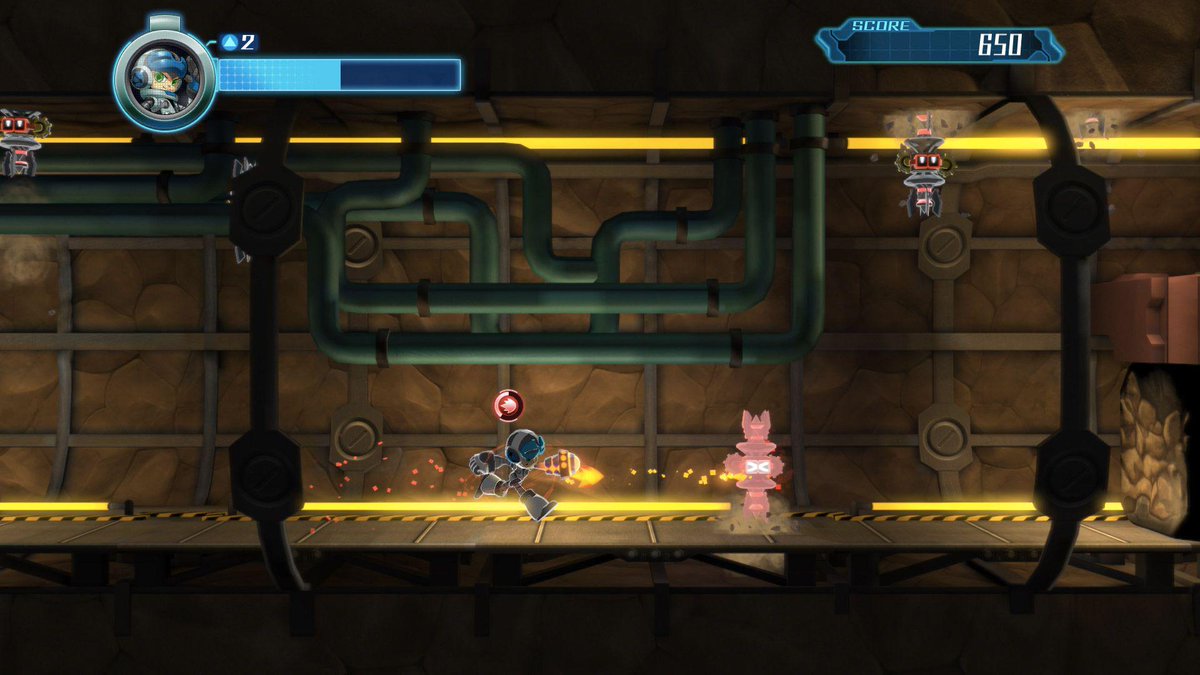