August will mark the release of Zombi on PC, PS4 and Xbox One

Ubisoft has announced the development of Zombi, an upgrade of the survival-horror game ZombiU that was released on Wii U in 2012. It will be available as a digital download.

Zombi returns to challenge gamers to find out how long they can survive in dilapidated, infected London. For the second time in history, a great plague has shrouded the city in a fog of death. Thousands have died, or worse, been infected by a sickness more gruesome than death. This first-person shooter features permadeath, as players assume the role of a different survivor each time they die. In order to retain the equipment they previously gathered, they are forced to track down their old, infected character.

The New version of the game will feature changes such as increased FOV, two new melee weapons, updated flashlight handling options, and more. One feature that won't make an appearance is local multiplayer due to lack of second screen. 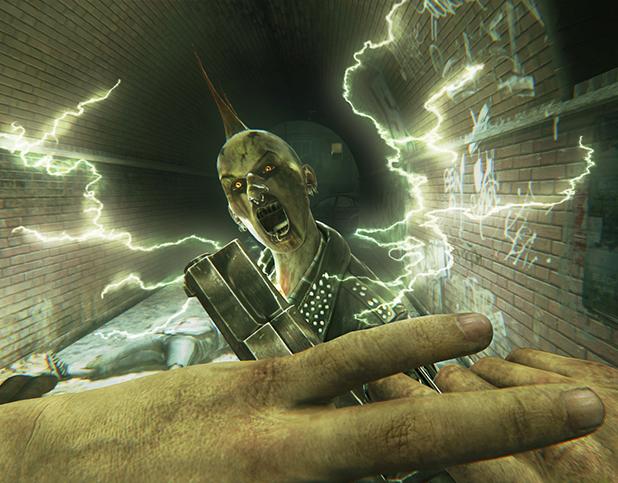 Rayman Origins
Online
There are currently 0 members and 220 guests on the website right now. Who's On?
Activity in the past 10 minutes: 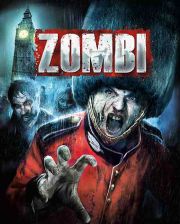