Beta held for the first time since Call of Duty: World at War

Activision and Treyarch have announced the dates of the upcoming multiplayer beta for Call of Duty: Black Ops 3.

For the first time since Call of Duty: World at War, fans can get their hands on Black Ops 3 multiplayer months ahead of its release.

During the beta, fans will have an opportunity to try the new momentum-based, chained movement system, the variety of Specialists, get a feel for the new multiplayer maps, and more. 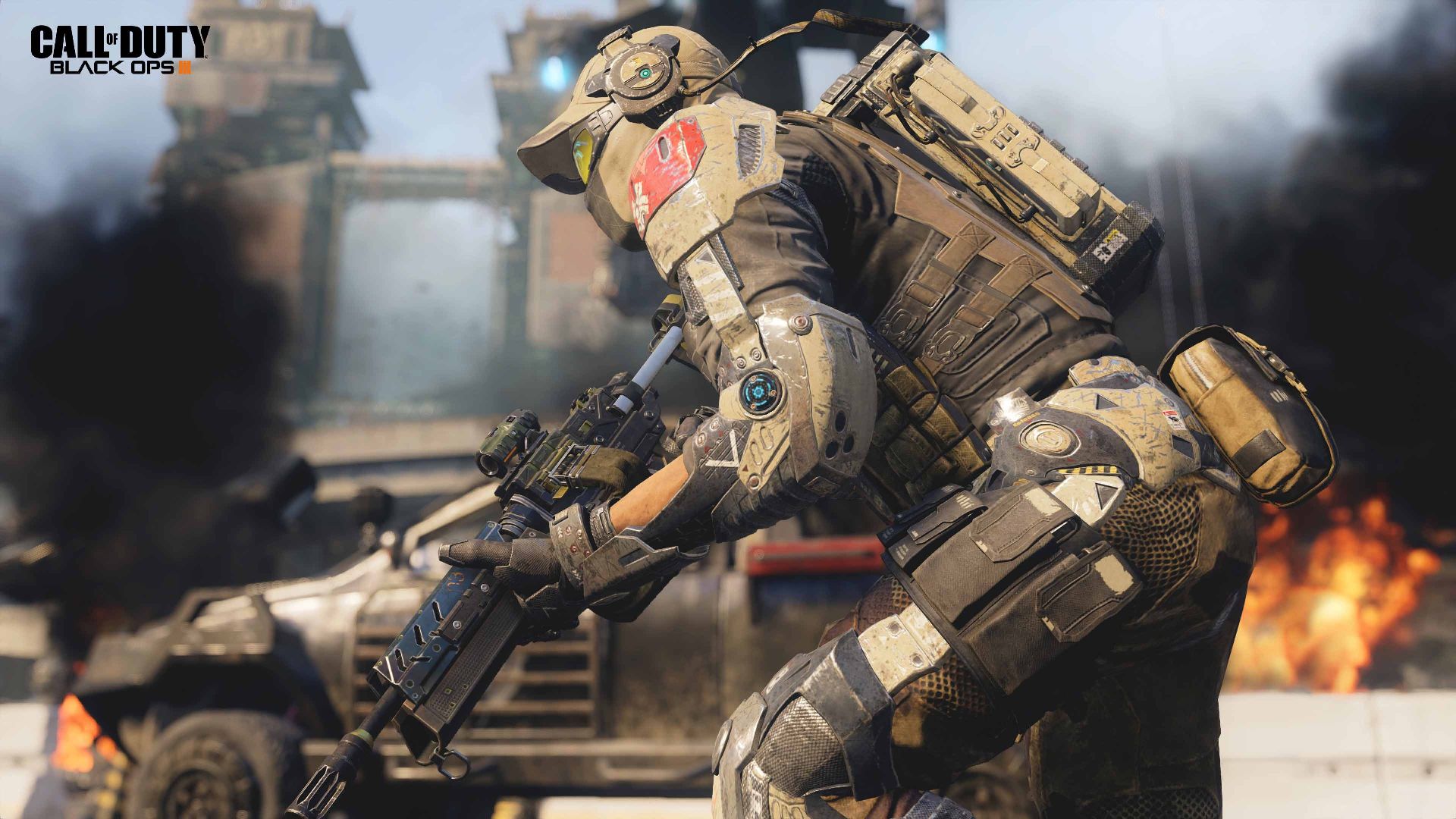