Activision has announced a pre-order bonus and more music tracks to be included in Guitar Hero Live.

Fans who pre-order the music game at GameStop will receive a free 30 day Pandora One Premium Trial. This pre-order offer allows users to access a vast library of music. Customers who have already pre-ordered the game also qualify for this promotion. Fans should visit the GameStop store at which the pre-order was made and pick up a trial code.

FreeStyleGames today also announced the next batch of songs playable in Guitar Hero Live, joining the hundreds of tracks that will be playable at launch. The tracks are OneRepublic - Counting Stars; Paramore - Now; The Mowgli's - San Francisco; Cypress Hill ft. Tom Morello - Rise Up; Asking Alexandria - The Final Episode; The Vines - Metal Zone; Wolf Alice - Moaning Lisa Smile; Disturbed - Down With the Sickness; TV On The Radio - Lazerray; and Foster the People - Coming of Age. 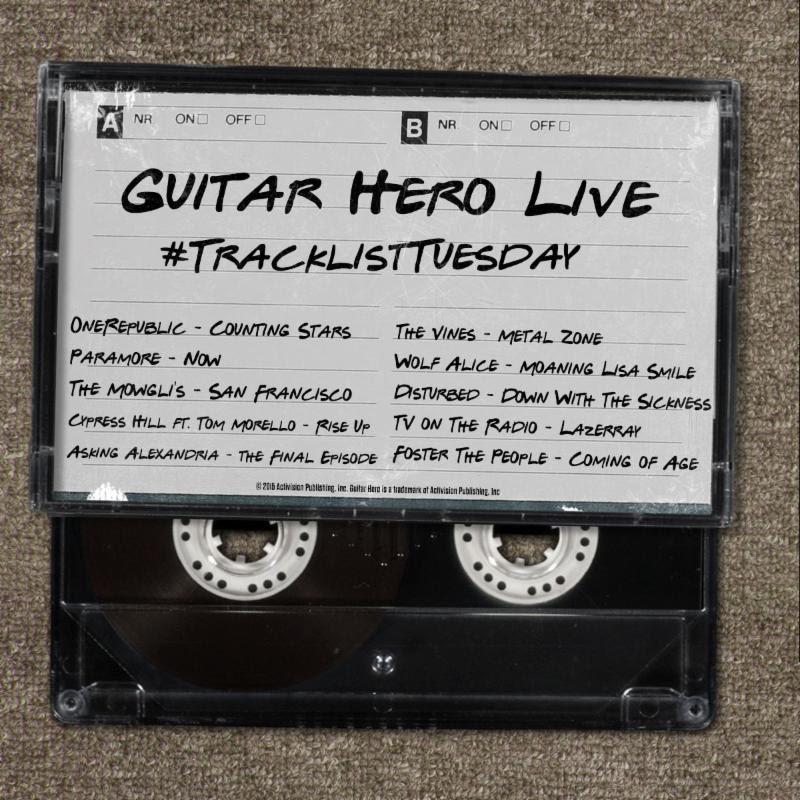