Set prior to the events of Arkham Asylum, Batgirl: A Matter of Family will allow players to take on the role of Batgirl for the first time in the franchise. This story add-on features a new location with multiple missions, side quests and secrets; a new hacking feature to progress through the world and solve puzzles; and Dual Play functionality with Robin.

Batgirl: A Matter of Family will be available July 14 for owners of Arkham Knight Season Pass; or it can be purchased separately on July 21 for $6.99 on PSN and Xbox Live.

The Batgirl: A Matter of Family add-on content was developed by WB Games Montréal. The remaining Batman: Arkham Knight Season Pass add-on content is under development by Rocksteady Studios.

Batman: Arkham Knight is available now for the PlayStation 4 and Xbox One. The PC version of the game will be available in the coming weeks. 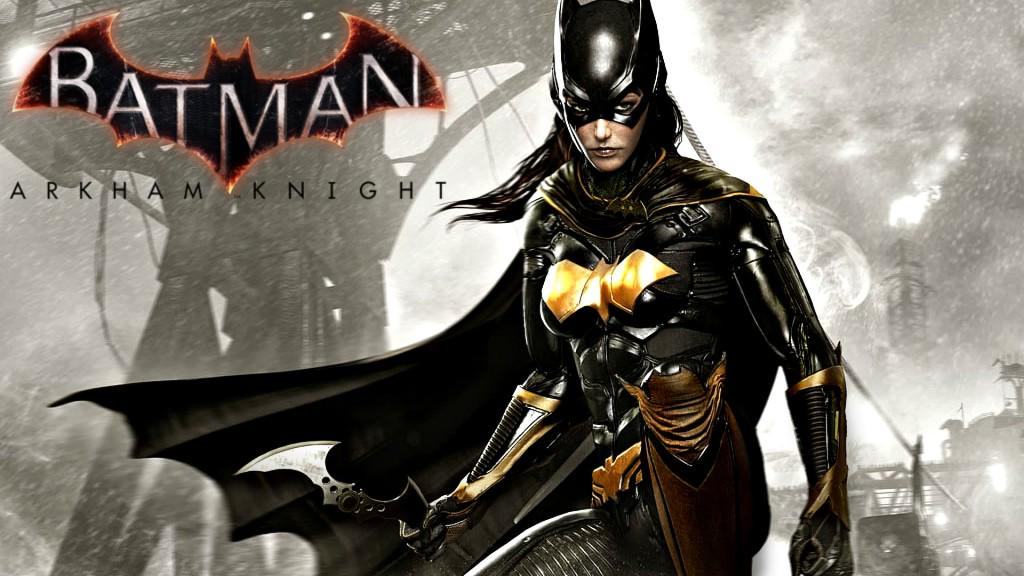