Heavy Rain and Beyond: Two Souls are coming to the new Sony console, but only in Europe

Sony and Quantic Dream have announced that two adventure titles are making their way from the PS3 to the PS4 - Heavy Rain and Beyond: Two Souls.

However, the publisher notes that the games are only for Europe and the PAL region. Both titles will be available as individual digital releases, with a two-game bundle also available both digitally and physically.

Heavy Rain was a defining moment of the PS3 generation for Quantic Dream. The BAFTA and AIAS winning game helped establish the ‘interactive drama’ genre back in 2010.

Later in the life of the PS3 came its spiritual sequel, Beyond: Two Souls. It followed the journey of Jodie Holmes, featuring a performance from Ellen Page complemented by the talent of Willem Dafoe.

On PS4 players will have the opportunity to experience that story played in chronological order, a much-requested mode by the fans.

Given that there are no plans for a PS4 port of these games outside of Europe, fans in North America may have to find other ways to get hold of the titles. 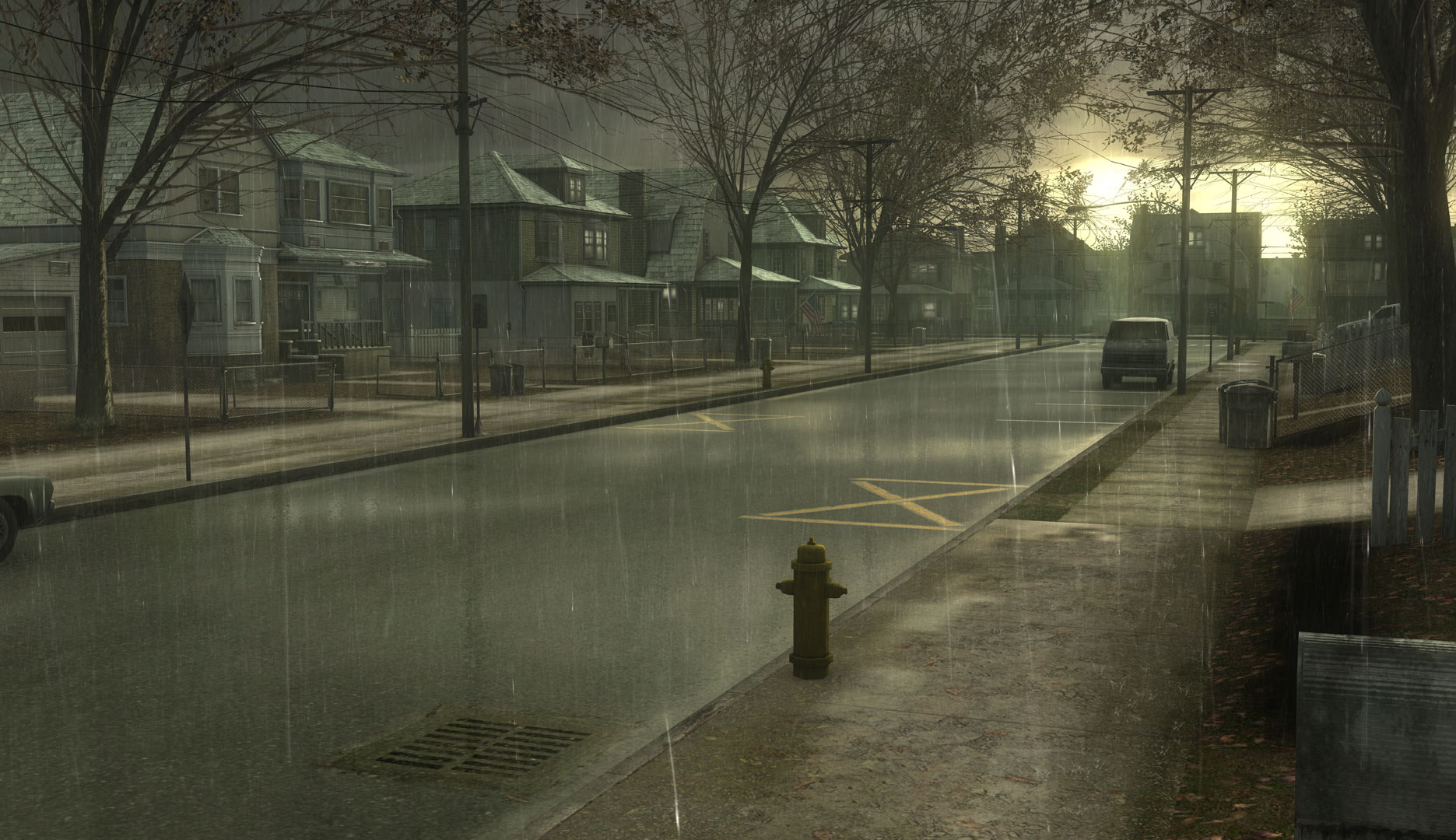