Rocksteady Studios brings their franchise to an end

For the first time in the series, players will able to complete the Batman experience with the newly introduced Batmobile that has been designed to be fully drivable throughout the open game world and capable of transformation from high speed Pursuit Mode to military grade Battle Mode.

The fate of Gotham City hangs in the balance as Scarecrow is joined by the Arkham Knight, a completely new and original character in the Batman universe, as well as a roster of Super-Villains including Harley Quinn, The Penguin, Two-Face, Firefly and the Riddler. Throughout the game, players will be introduced to enhancements to the signature features of the Batman: Arkham series, such as stealth, forensics, navigation, and FreeFlow Combat. In addition, the new Dual Play feature is available in specific areas of the game and allows players to seamlessly switch between The Dark Knight and his fellow heroes including Robin, Nightwing, and Catwoman.

Batman: Arkham Knight is available for PC, Xbox One, and PlayStation 4. 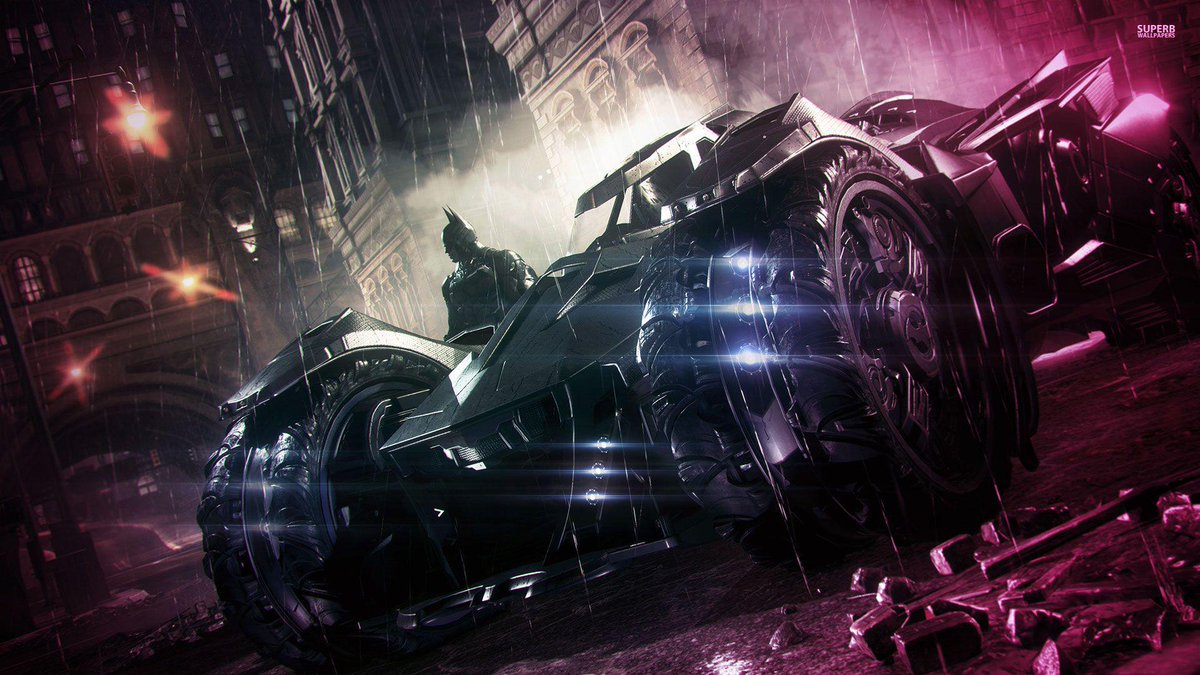