Travel through a colorful world of fabrics and textiles

Nintendo has announced new details about the upcoming release of Yoshi's Woolly World.

Players can collect, cooperate and get crafty with Yoshi in a world made completely from yarn, felt and other fabrics and textiles. Pulling on strings in the game usually leads to discoveries, while new transformations include a motorcycle, mole and airplane.

The game’s simple platforming adventure challenges players to find hidden secrets. Tapping select amiibo characters to the GamePad creates new patterns for Yoshi, while new Yarn Yoshi amiibo let players control two Yoshis at the same time. This first-ever two-player co-op Yoshi game includes Mellow Mode, which gives Yoshi wings, and is perfect for players who just want to hunt for treasure, or newcomers who want to get the hang of the game. 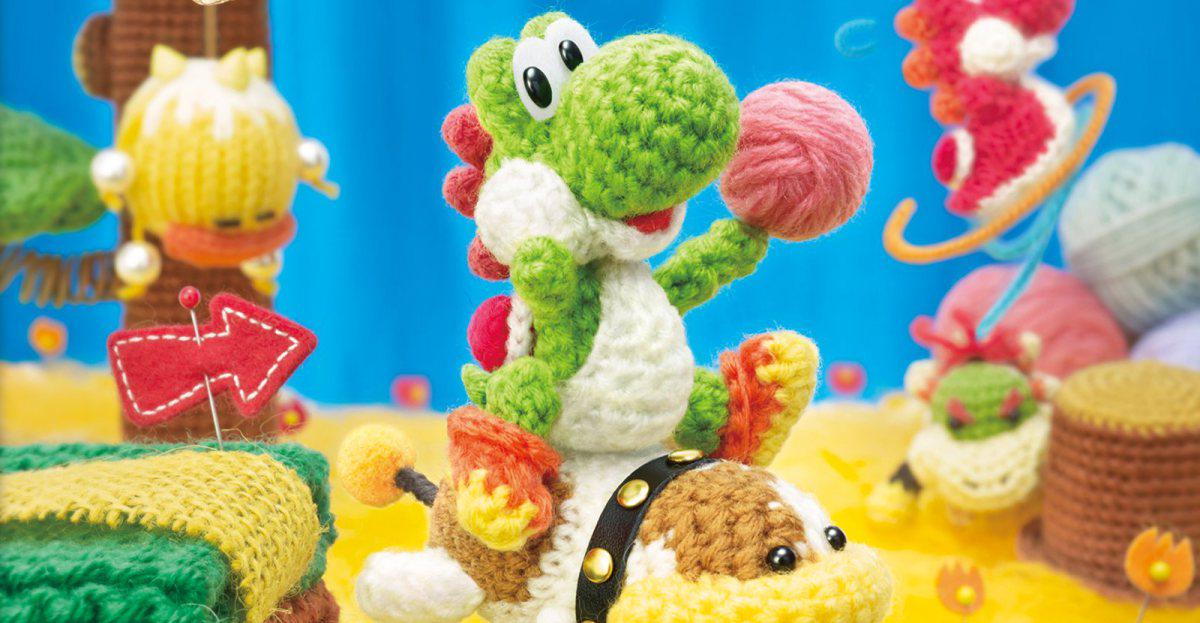 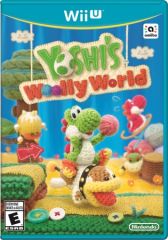 All videos for Yoshi's Woolly World (3)