Activision and Sony have announced that starting with COD: Black Ops 3, all extra DLC content will arrive first on PlayStation platforms.

This also means PS4 owners who pre-order get first dibs on the multiplayer Beta coming in August. All Black Ops 3 downloadable map packs will be playable first on PlayStation.

The move means that the years-long contract with Microsoft and their Xbox platform has come to an end, and the shooter's publisher has chosen to switch to Sony. 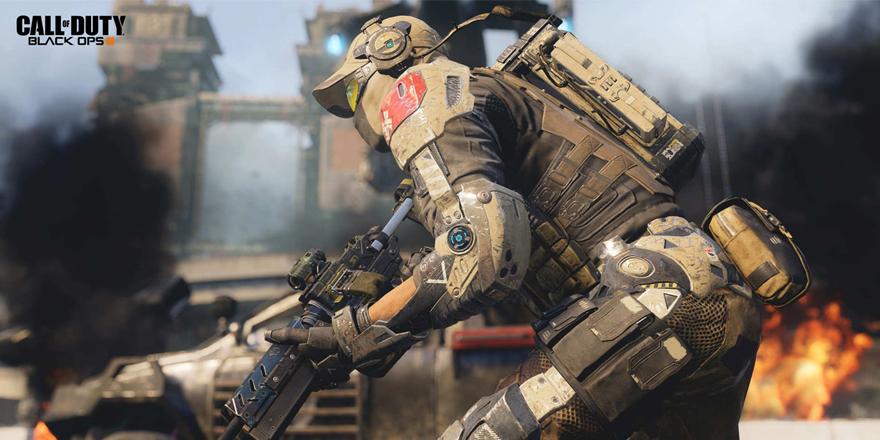