Need for Speed confirmed for November

Ghost Games, an Electronic Arts studio, has announced the planned release of the Need for Speed franchise reboot.

The new Need for Speed introduces Five Ways to Play concept – Speed, Style, Build, Crew, and Outlaw. Each drives your campaign through an interconnected narrative. Built around five real world automotive icons, each will represent one of the five ways to play.

Need for Speed will be released on November 3rd, 2015 for PC, Xbox One, and PlayStation 4. 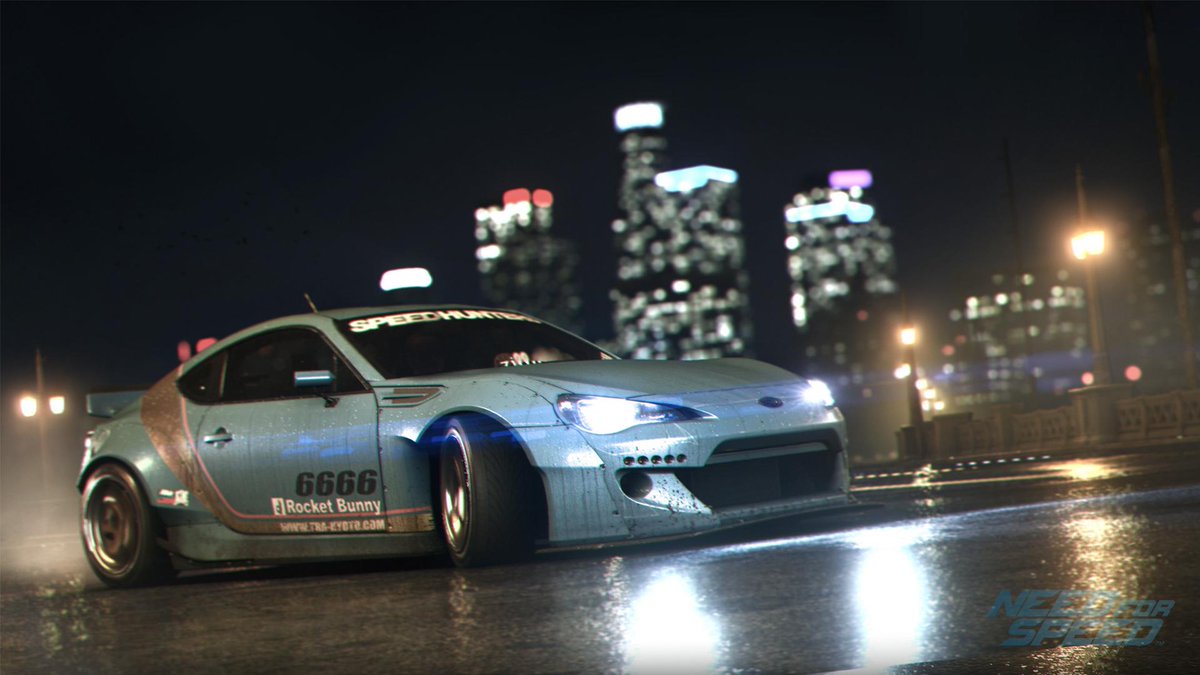 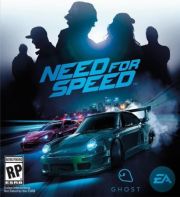