GEARS OF WAR
Platform: Xbox One
85
Reviewed on PC
SummaryNewsArticlesVideoScreens

Original game remastered for Xbox One, out in August

At E3 2015 today, Microsoft has announced that Gears is back.

With Gears 4 getting a reveal gameplay trailer, fans can satisfy their craving for action until that game is released with the Gears of War: Ultimate Edition.

This Edition brings the original Gears of War game from Xbox 360 remastered in 1080p and modernized for Xbox One. It also contains new content, including five campaign chapters never released on Xbox, and will unlock early access to the Gears of War 4 multiplayer beta in 2016.

Gears of War: Ultimate Edition will be available August 25, 2015 for Xbox One. 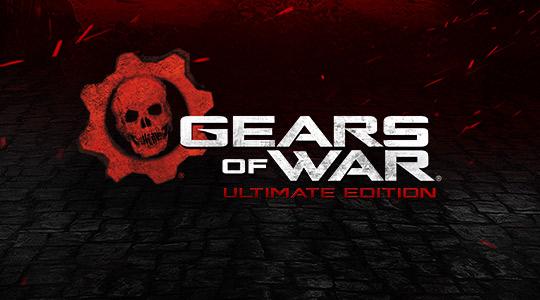 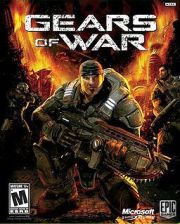 All videos for Gears of War (3)