Game will be playable for show attendees

Activision and FreeStyleGames have confirmed that Guitar Hero Live will be playable at E3 2015.

New hands-on content and more information will be offered on GHTV, the game’s always-on, 24 hour mode that lets you play along to a continually updated collection of music videos ranging from the newest releases to favourite hits.

“We’ve been working super hard on Guitar Hero Live for years, so we’re so stoked to show people more of the game every chance we get and to give fans a chance to play it themselves – that’s why we’re bringing Guitar Hero Live to E3 and letting you get hands on,” said Jamie Jackson, Creative Director and Co-Head of FreeStyleGames.

Guitar Hero Live will be available late this year for PlayStation 4, PlayStation 3, Xbox One, Xbox 360, and Wii U. 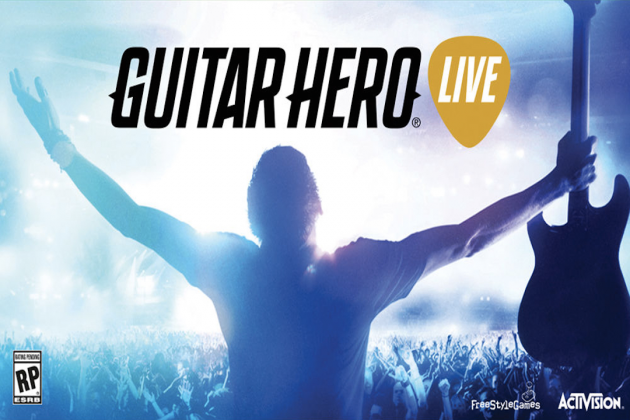