Electronic Arts has revealed Russell Westbrook as the cover athlete for NBA LIVE 16.

Westbrook, the Oklahoma City Thunder point guard, is a decorated NBA star, demonstrated by his 11 triple-doubles this season, seven more than the next closest player. Westbrook is a four-time All-Star, and was named the 2015 All-Star Game MVP. He was also the NBA Scoring Champion after the 2014 season, and has won two gold medals as part of the US National Team, once during the 2010 FIBA World Championship and again in the 2012 Olympics.

EA SPORTS will announce the first gameplay details of NBA LIVE 16 next week at E3. Fns can to tune into the official EA press briefing on Monday, June 15 at 1:00pm PT for live announcements regarding this year’s game. Show attendees will also be able to stop by the EA booth to get their hands on NBA LIVE 16 for themselves for the very first time.

NBA LIVE 16 is developed in Orlando, Florida by EA Tiburon and will be available for Xbox One and PlayStation 4. 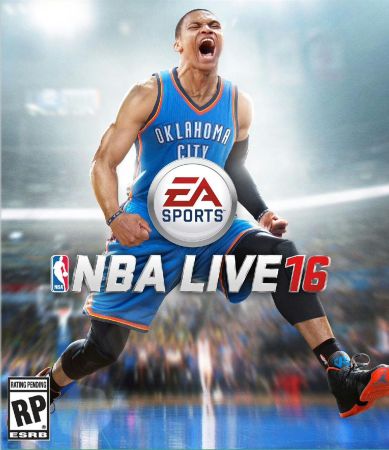 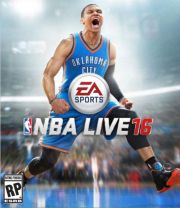