CD Projekt Red have announced that their newly released RPG The Witcher 3 has sold more than four million copies worldwide.

"I’d also like to take this opportunity to thank the four million gamers worldwide who bought The Witcher 3: Wild Hunt in the first two weeks from launch. Keep on enjoying Wild Hunt, do not forget to grab your weekly set of free DLCs, and stay tuned for constant updates and enhancement to the game we are continuously working on," said Marcin Iwiński, Co-founder at the studio.

The Witcher 3: Wild Hunt was released on PC, Xbox One, and PlayStation 4. 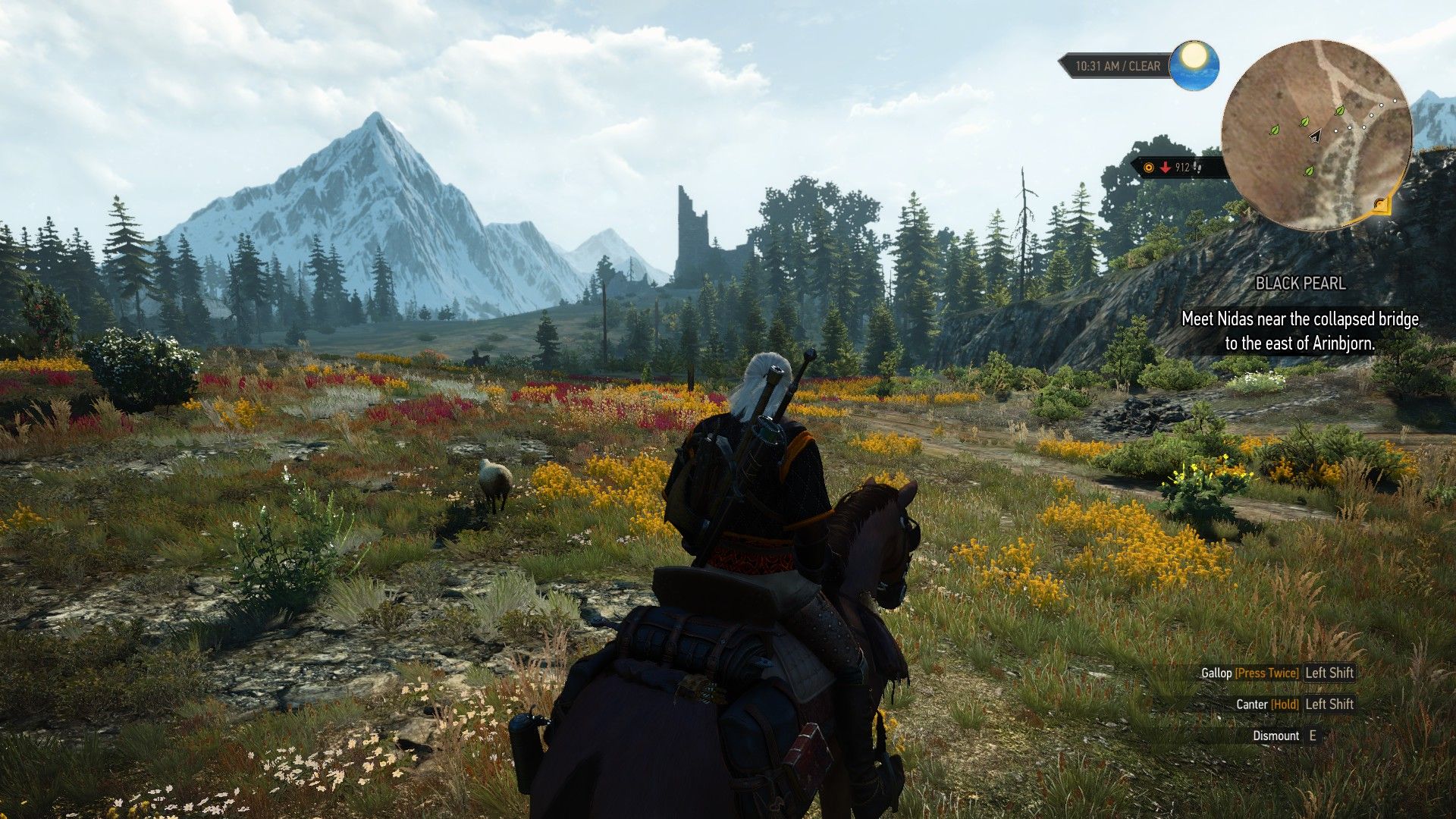 Our Review of Witcher 3
91%
Superb
Reviewed on PC
"A high water mark not only for the Witcher series, but for the entire genre of open world RPGs"
Game Ranking
Witcher 3 (PC) is ranked #14 out of 1664 total reviewed games. It is currently our top ranked game released in 2015! (110 in total)
13. World In Conflict
PC
14. Witcher 3