Today, Ubisoft announced that the Public Beta Test for R.U.S.E, a real-time strategy (RTS) game developed by Eugen Systems, has reached over 1 million downloads on Steam. Slated for release on June 1, 2010 in North America, R.U.S.E. is set to refresh the real-time strategy (RTS) genre by introducing deception techniques that allow players to bluff their enemies to lead their nation's army to victory in war.

In this Public Beta, players will have the chance to choose one of the 6 unique factions available in the game and train themselves against a pre-set artificial intelligence on the “Blitz” map before entering the multiplayer challenge. They will also have the opportunity to experience 7 maps of the final game in ranked and unranked modes against others players.
To participate in the Public Beta still available on Steam, and for additional information about R.U.S.E. visit www.rusegame.com/beta or www.steamgames.com/RUSEbeta 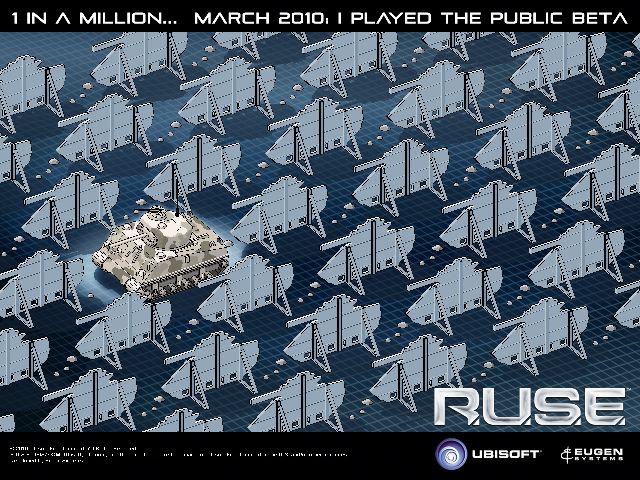 Act of Aggression
Online
There are currently 0 members and 112 guests on the website right now. Who's On?
Activity in the past 10 minutes: 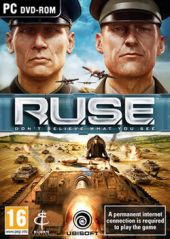 Our Review of R.U.S.E
--
not reviewed
R.U.S.E is not yet ranked
Related Games